Home Benidorm Benidorm and other major Costa Blanca cities get ready for the busiest... 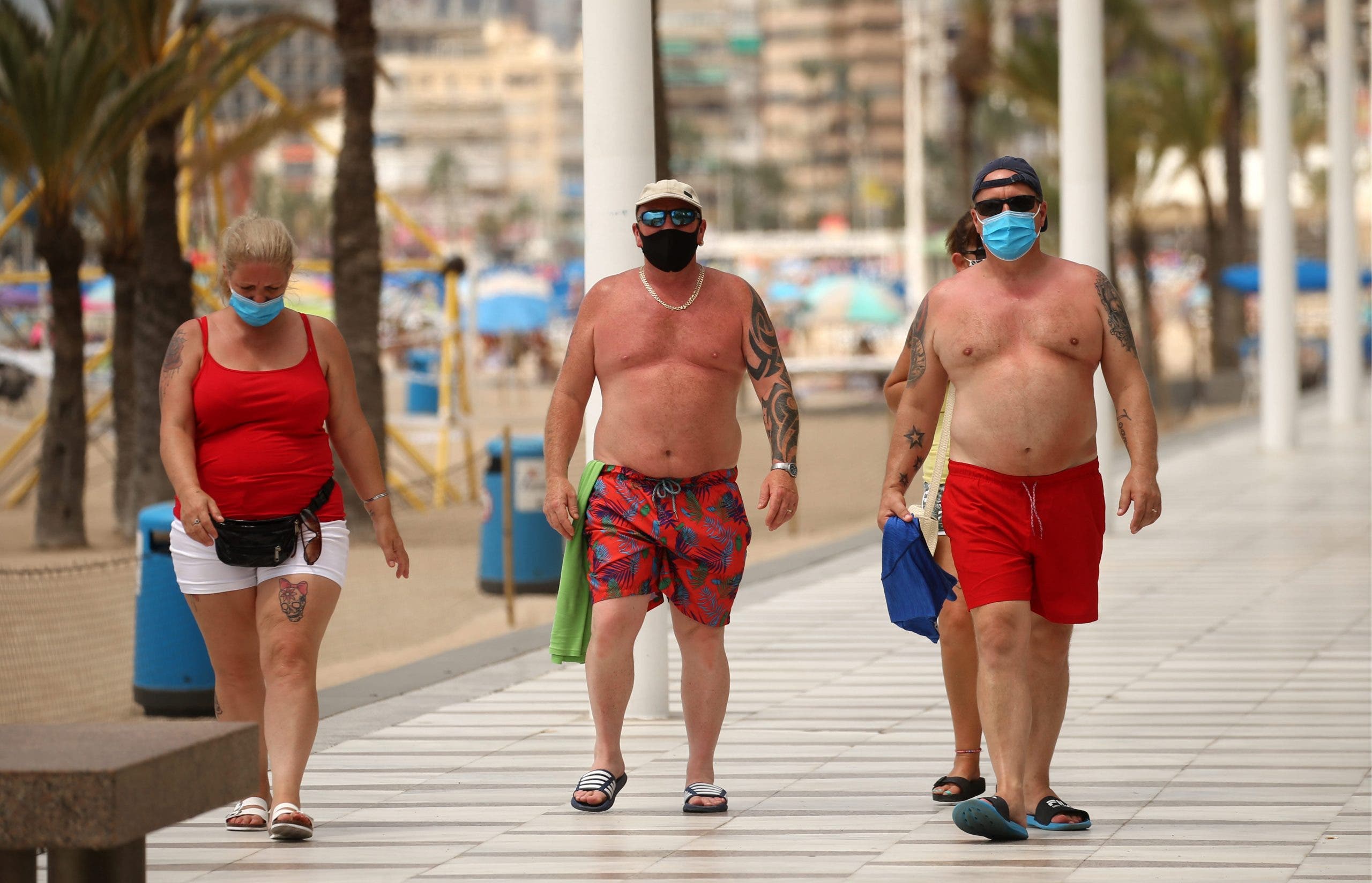 MAJOR centres across the Costa Blanca are stepping up their security measures this weekend in anticipation of a big influx of visitors.

Alicante, Benidorm, Denia and Orihuela are among the areas preparing for the biggest arrival of tourists so far in 2021.

A summer-like weather forecast is expected to drag in the numbers.

It’s also the first weekend since the regional border reopened following the end of the State of Alarm on May 9.

Local Security Boards met across the Costa Blanca to thrash out plans to deal with extra numbers as well as maintaining health restrictions.

The most notable change will be an increase in police patrols to keep everybody safe.

A specific target will be to stop illegal gatherings of young people in public areas like beaches, parks, and leisure areas.

The maximum number of people that can meet is ten and the police will be especially keen to stop ad-hoc alcohol parties known as botellons.

Benidorm mayor, Toni Perez, said: “We do not expect any unwelcome surprises this weekend because the of the exemplary way that citizens have behaved during the pandemic.”

“Special attention will be paid to the promenades and beaches to make sure that capacity and group number rules are followed in addition to the midnight curfew,” he added.

Alicante Council says they will deploy 438 Policia Local officers over the weekend.

READ MORE SPRING SCORCHER THIS WEEKEND ON THE COSTA BLANCA