Home Alicante Alicante and the Costa Blanca area of Spain get a real wet... 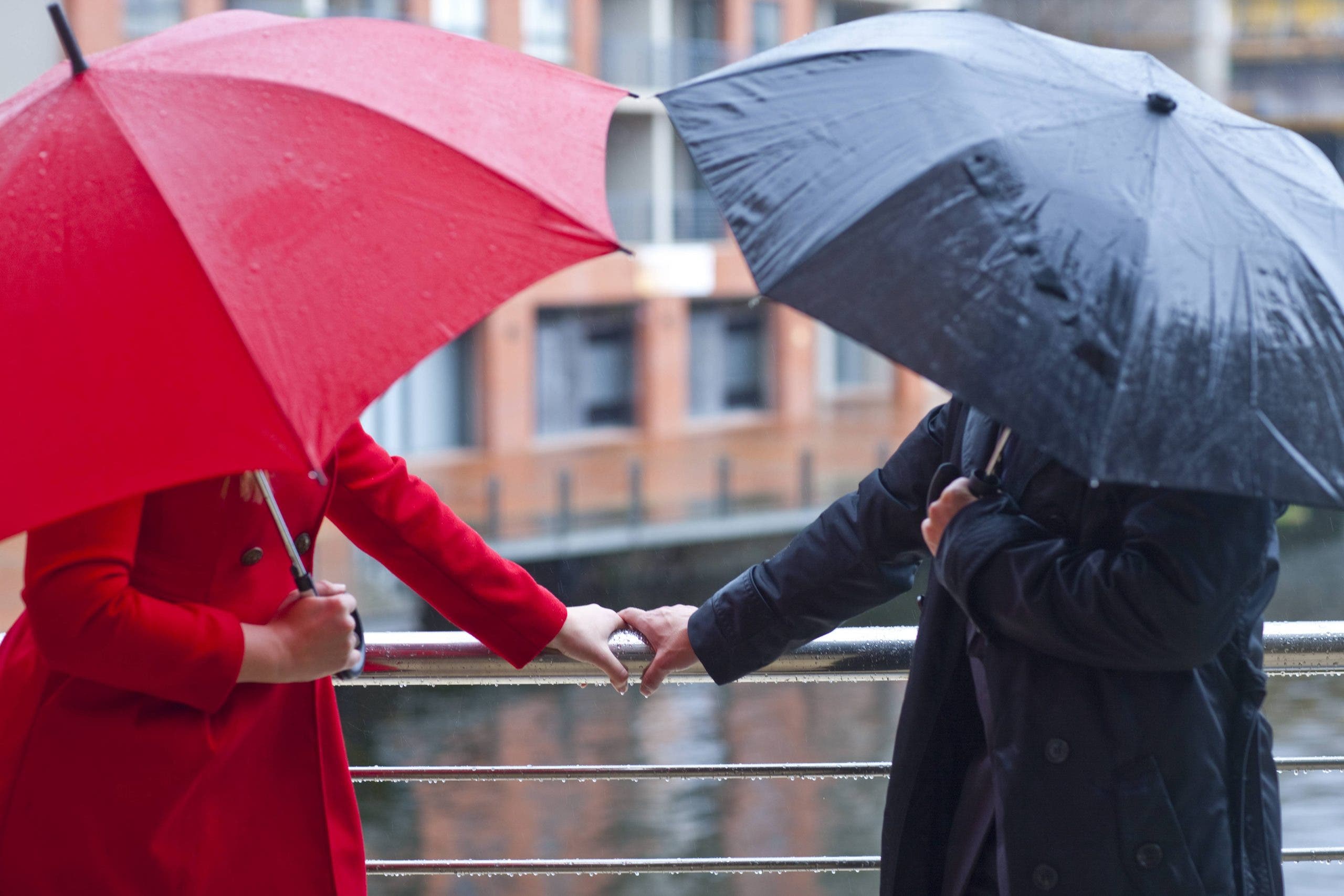 ALICANTE City yesterday(May 23) suffered its wettest day in May for 74 years.

It was the largest May downpour since May 13, 1947, as non-stop rain lashed down in the area well into the early hours of Monday morning.

Other parts of the Costa Blanca recorded 70.6 litres in L’Atzubia, 64 lites in Pinoso, 61.2 litres in Rojales, and 61 litres at Alicante-Elche airport.

Temperatures averaged around 21 degrees just a week after an unseasonal heatwave hit the area.

The previous Sunday(May 16), values topped a scorching 37 degrees in Elche.

Forecasters are predicting a sunny Monday with temperatures averaging 24 degrees.