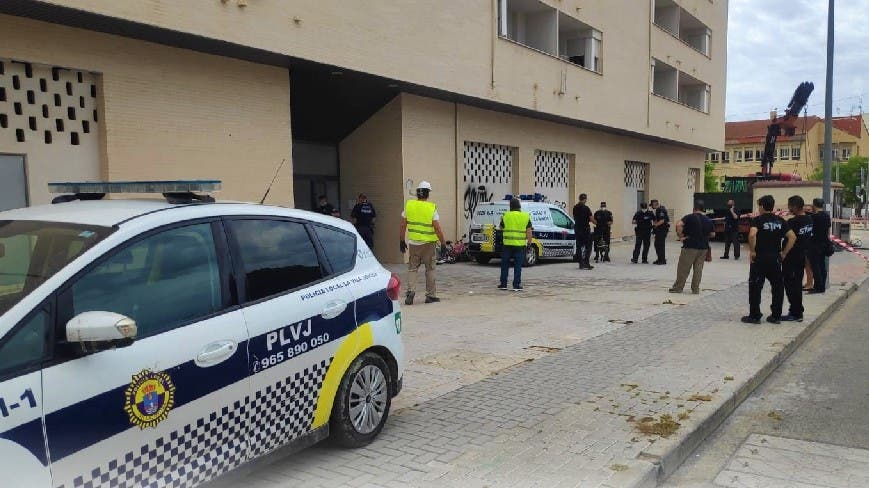 The block in the northern Costa Blanca town was cleared today(June 1) within a month of the building owner filing a complaint.

Most of the squatters had already left after getting a court notice to quit the block which straddles Calles Xarquet and Doctora Damiana Zaragoza.

The few remaining families peacefully responded to a request today from the Villajoyosa Policia Local to leave.

The building has been secured with private security staff deployed by the owner, along with the installation of an alarm system.

The local council, courts, and police agreed a procedure in April that allows a fast system of notification and eviction of illegally-occupied buildings.

The aim is to enforce an eviction within a month of receiving a complaint which is upheld by the court.

Villajoyosa’s Department of Citizen Security has asked residents to be vigilent and to call them if they suspect that there are squatters in their neighbourhood.