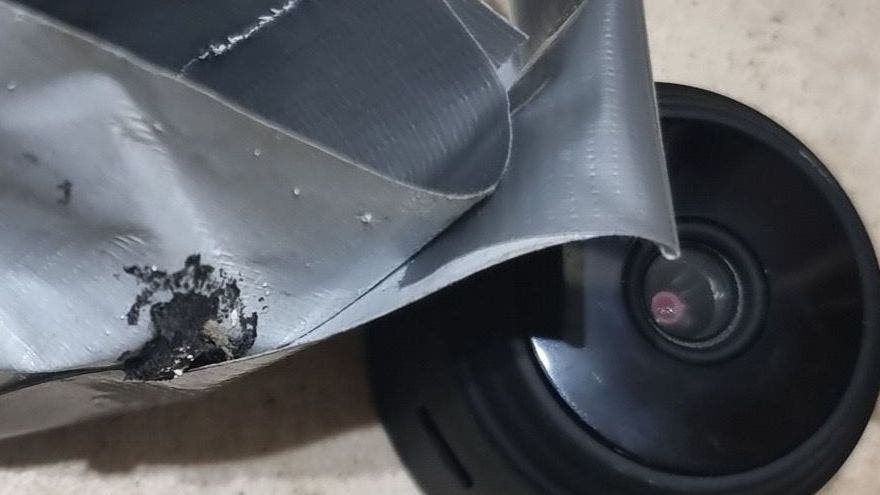 AN Alicante man has been accused of installing a spy camera into the bathroom of his ex-girlfriend’s home.

Tape was used to stick the tiny camera onto a ceiling ventilation duct.

The unit beamed back naked footage of the woman and her young daughter.

The Policia Nacional said that the man had just split up with the woman but still lived at her home while he looked for new accommodation.

Nobody else had a key to the property.

After the relationship ended, the man installed the camera in the bathroom ceiling duct.

The unit relayed pictures via a Wi-Fi connection to his computer with the images recorded on a memory card.

The woman’s daughter spotted the camera and the Policia Nacional were notified.

The man was tracked down and arrested with the mother and daughter also filing for a restraining order against him.