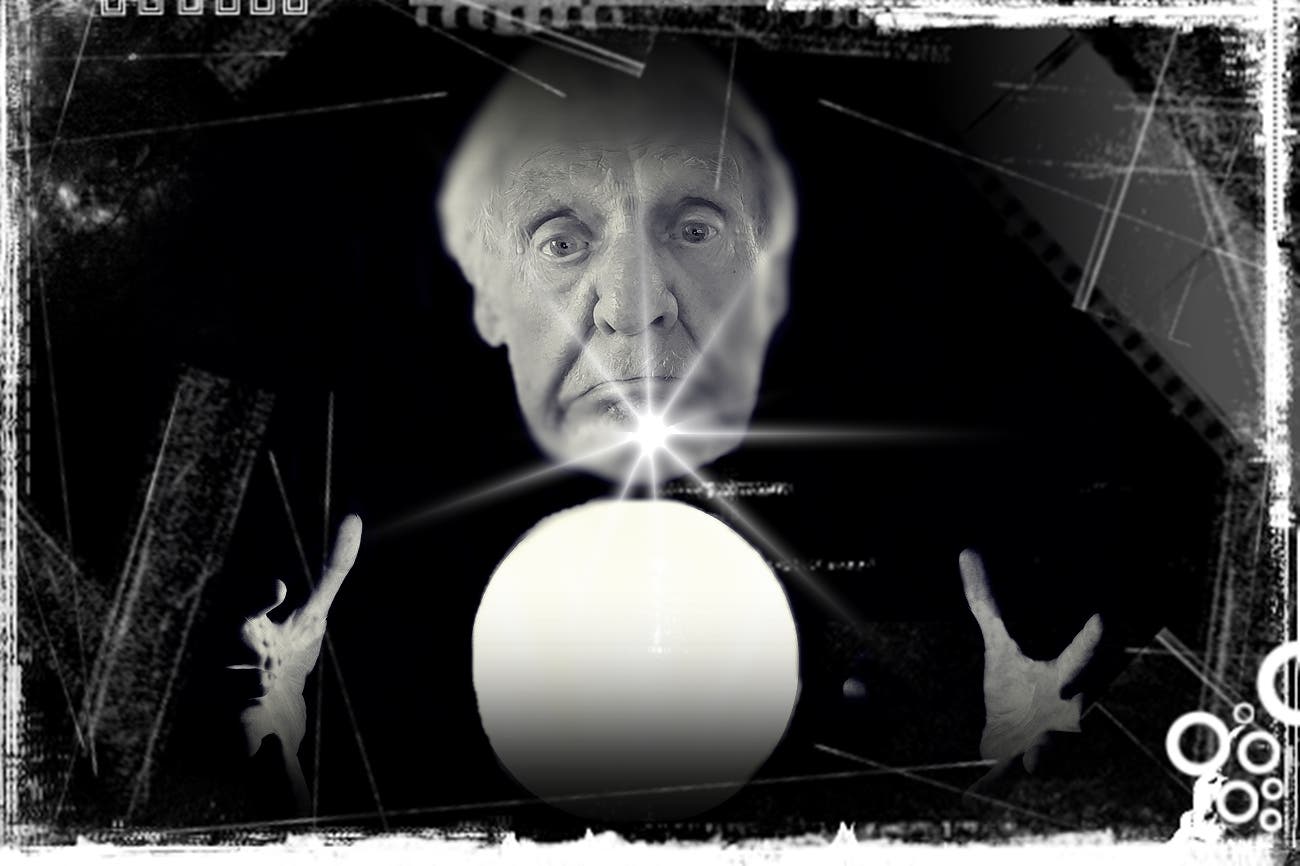 THE sign on the fortune teller’s tent read, ‘Closed due to unforeseen circumstances’.

This solidly enhanced my lifelong belief that soothsayers such as Nostradamus, Cassandra, and Theophilus Moore, founder of Old Moore’s Almanac, were victims of their own vivid imaginations.

Where were they when we needed advance warning about the Black Death 1346; Ebola 2014; present-day COVID; and the extinction of the Dodo bird and Bombay Duck?

Then there was my tenth birthday catastrophe when I tried out my new roller skates, got caught up in the tram lines and ended up spending the night in a tram garage 20 miles away.

During WW2, public information was controlled by the MOI (Ministry of Information) so politicians and news items were never questioned.

In fact if you were reported for discussing anything considered dangerous to security, you may have ended up imprisoned in the Tower. as ‘Careless Talk Costs Lives’ posters warned everyone of this possibility.

Pity the same rules are not in place today!

In this modern age, press and social media enjoy absolute freedom which has propagated a labyrinth of misleading and fake news, especially regarding COVID.

Everyone is an expert, throwing acronyms around like confetti simply to make their difference of opinions sound more official.

WHO, MHPA, JCVI, GHN, MAI, and CMO, are just a few examples of this confusing scientific maze.

Add this to the list of EU officials see-sawing backwards and forwards with their negative comments about the AstraZeneca vaccine whilst putting millions of lives at risk, which is unforgivable.

Only one answer:- in the Tower, all of them, and throw away the key.

I recently referred to typos(print spelling errors) and here is another example.

Glanced at my horoscope, just for fun, to read:- `This week beware of TILLS’.

Just to be on the safe side, I avoided all shops with tills and supermarket checkouts.

On Saturday, I sprained my ankle tripping over a broken floor TILE.