Home Costa Blanca British fugitive brothers ram a police car before getting arrested on the... 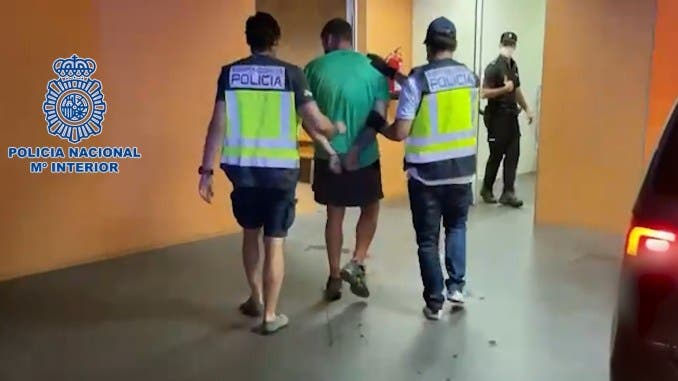 TWO British brothers wanted in the UK for drug trafficking and being part of a million pound robbery have been arrested in Torrevieja.

The men spent nearly a year hiding out on the Orihuela Costa.

The Policia Nacional detained them after they tried to escape by ramming one of their patrol cars before violently trying to resist arrest.

The UK’s National Crime Agency tipped off Spanish authorities last August that the duo could be in Spain.

The brothers ran large-scale sales of cocaine and cannabis.

The younger sibling also stole drugs from other gangs, with his older brother also wanted over a violent robbery that netted over a million pounds.

They also face money laundering and assault charges back in the UK.

The Policia Nacional’s operation to track down the brothers took months because they used a variety of fake identities.