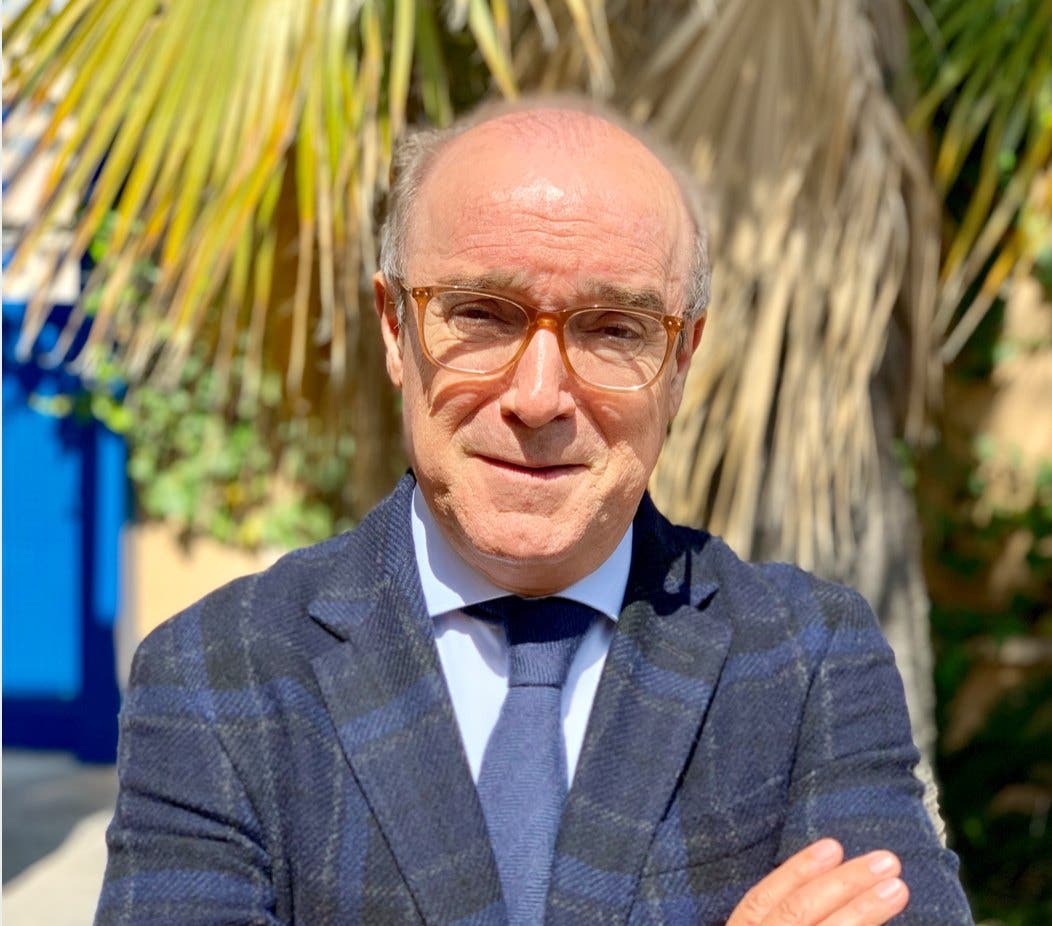 BRITISH tourists will be the key to whether or not some recently-reopened Benidorm and Costa Blanca hotels will have to shut their doors again.

That’s the view of the area’s leading hoteliers association, Hosbec.

Speaking to the Europa Press, Hosbec president, Toni Mayor, said: “If British tourists do not arrive in August, hotels are doomed to closure.”

Some hotels only reopened in late June or early July in anticipation of relaxed UK travel rules as they are solely dependent on the British market.

From July 19, ‘fully-vaccinated’ tourists from England going to an amber-list country like Spain will no longer have to go into self-quarantine on their return, but they will still need two negative COVID tests.

Mayor regards the UK as almost the last hope in saving summer with the Hosbec chief taking a gloomy view about visitors from France and Germany.

“Rising COVID cases have reduced the hope that the EU COVID certificate would bring in EU tourists as France and Germany are not recommending Spanish travel, which just leaves us with the British market, “ said Mayor.

Germany last week classified the whole of Spain as ‘high risk’ for COVID-19, but despite Toni Mayor’s negative assessment, there is no bar on German visitors going to Spain if they have an EU COVID certificate-

The same applies to French tourists, who are the second-highest number of foreign visitors traditionally after the UK.

A French Junior Minister last week suggested that both Spain and Portugal were not ‘safe destinations’, a suggestion denied by Spain’s Tourism Minister, Reyes Maroto.

READ MORE SPAIN SAYS IT IS A TOURIST ‘SAFE’ DESTINATION