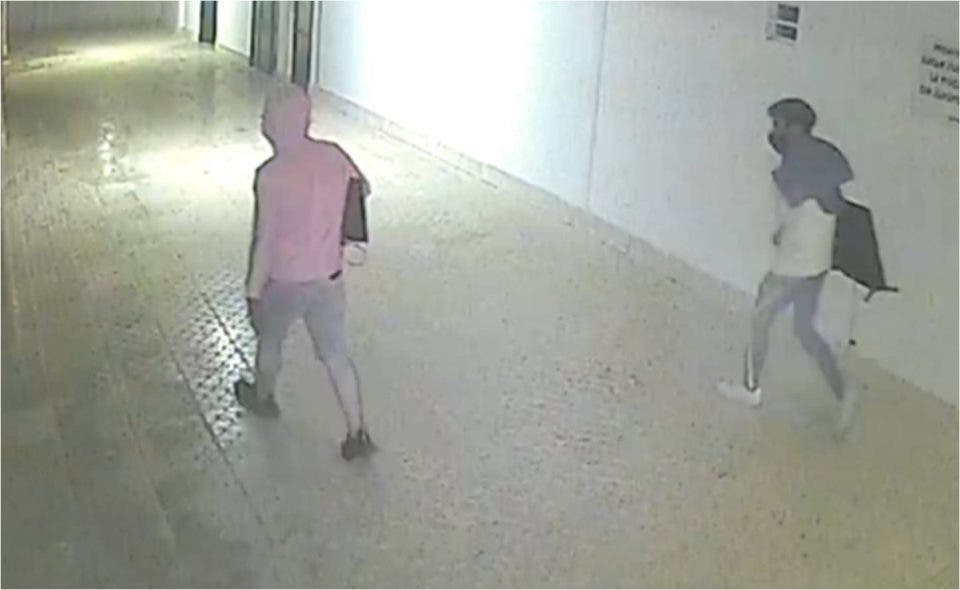 A Torrevieja gang supplied drugs to children and forced them to rob homes as payment.

11 people, including four minors, were arrested for belonging to the gang which was behind at least a dozen robberies.

Their operation was based on the youngsters being forced to take all the risks of being caught, but the adults enjoying the fruits of their illegal labours.

All of the stolen items were taken to a Torrevieja address and were then sold off on the black market.

The Guardia Civil stumbled across the racket in March when they saw a group of people walking in the street carrying several objects that clearly did not belong to them.

Inquiries uncovered a criminal operation to rob Torrevieja and Orihuela Costa properties with youngsters acting as the burglars.

They were recruited by the gang leaders who walked around parks offering free supplies of hashish, mairijuana or ecstasy pills.

Once the gang got the children ‘hooked’ on the drugs, their new clients, with no money to offer, were told they could pay for future supplies by committing robberies.

Some of the minors even stopped going to school to focus on their new tasks.

The Guardia launched ‘Operation VIP Zone’ and monitored parks and areas known for youngsters hanging out if they were playing traunt.

After extensive surveillance work and tracking of stolen items on the black market, six men, a woman, and four children were arrested.

Two ring-leaders of the gang were denied bail after a Torrevieja court appearance.