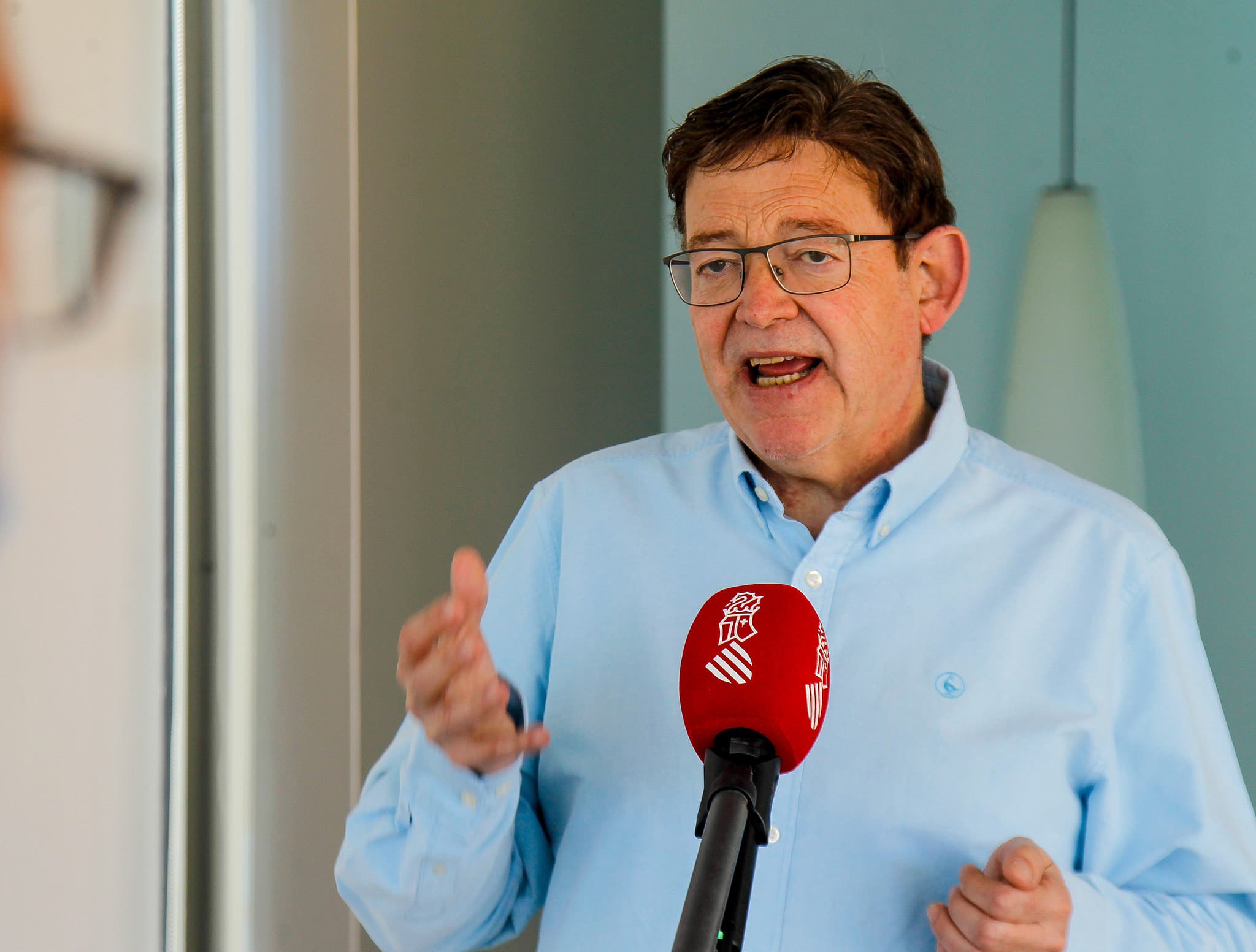 NEW measures to stop the spread of COVID-19 in the Valencian Community will be extended into August, but there may be changes, according to Valencian president, Ximo Puig.

Restrictions on hospitality and nightlife, along with curfews in 32 municipalities were introduced this week.

Puig said that a combination of increasing vaccinations and the new restrictions will allow August to be reached in a situation of ‘greater possible normality, although it will not be full normality’.

He said that some of the recently-introduced measures will be extended past July 25, but refused to specify which ones to avoid ‘speculation’.

Puig told reporters that restrictions needed to be balanced up with August being the key tourist month for the region.

The latest infection rates show 384 cases per 100,000 residents in the Valencian Community, a far cry from the June figure of 40 cases.

Ximo Puig said: “Pressure on hospitals is still manageable with the seriousness of cases dropping considerably compared to a few months ago.”

Almost 5,000 people were hospitalised in late January compared to yesterday’s(July 14) figure of 390, most of which is in Valencia Province.

“It is still too early assess the effect of measures such as the closure of nightlife,” Puig added.

The Valencian Community yesterday suggested to Spain’s Health Ministry and the country’s 16 other regions that EU COVID-19 certificates could be used as a passport to allow access to leisure and entertainment venues for fully-vaccinated people.

It claims the move would allow capacity increases in a safe environment, especially with the peak tourist month of August beckoning.