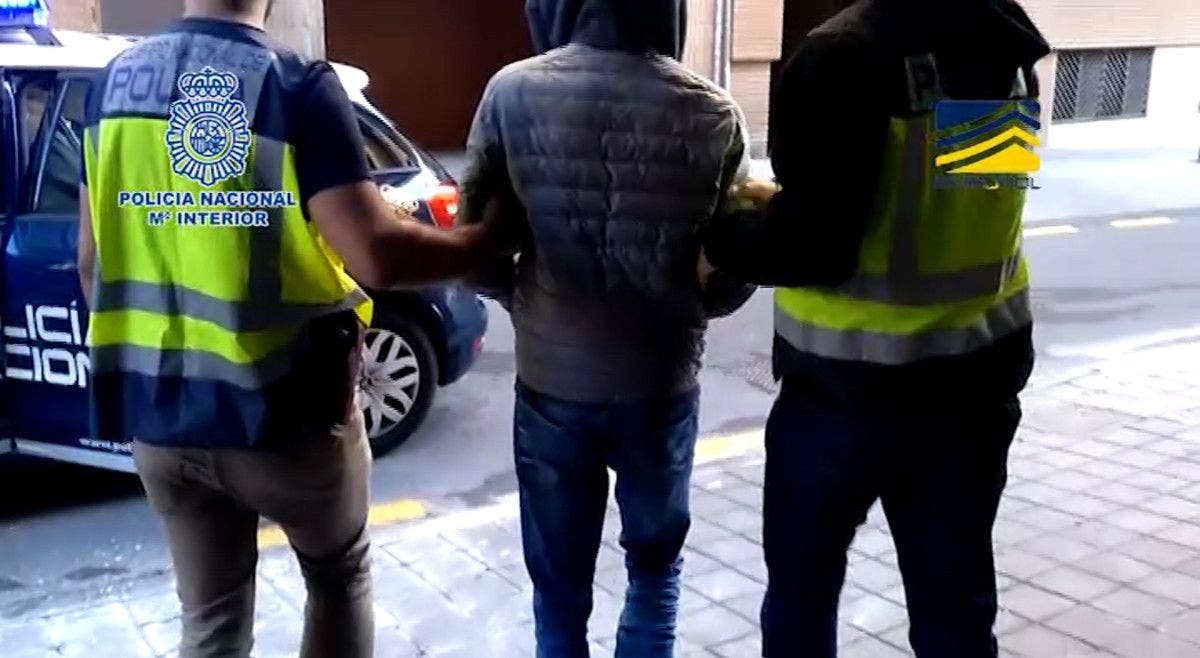 A Costa Blanca-based Russian hacker who stole over €4 million from banks around the world has been jailed for a four-and-a-half years.

The National High Court handed down the sentence to Denis Tokarenco, 39, who was also fined €6 million.

Tokarenco, who lives in San Vicente del Raspeig, got a reduced sentence after confessing to computer fraud, money laundering, and forging documents.

His partner, Yulia Hlushenkova, got a six-month prison term and a €300,000 fine for money laundering.

Tokarenco, who operated in Spain on a fake passport under the name of Denis Katana, worked with three people outside the country who have never been found.

He was the driving force behind a malware system called Cobalt which infected computers belonging to bank workers in countries including Azerbaijan, Belarus, and Taiwan.

Legitimate-looking emails were sent to the employees who innocently opened them up.

That action then allowed hacker access to bank accounts which were plundered.

In just two days in July 2016, the First Commercial Bank of Taiwan lost €2.2 million due to the ruse.

Tokarenco and his colleagues also hacked into ATMs so that ‘mules’ with appropriate bank cards could make high-value authorised withdrawals at designated times.

The stolen money went through an extensive ‘laundering’ procedure.

It was converted into cryptocurrencies including bitcoin, and then switched to cash again, including a substantial proportion in US dollars.

The Russian bought several properties which he put into his wife’s name.

Attempts by Tokarenco to hack the Spanish banks, Santander and Sabadell proved to be unsuccessful.

He was arrested by the Policia Nacional in March 2018, after a tip-off from Belgian authorities about a hacking scam being run out of Spain.