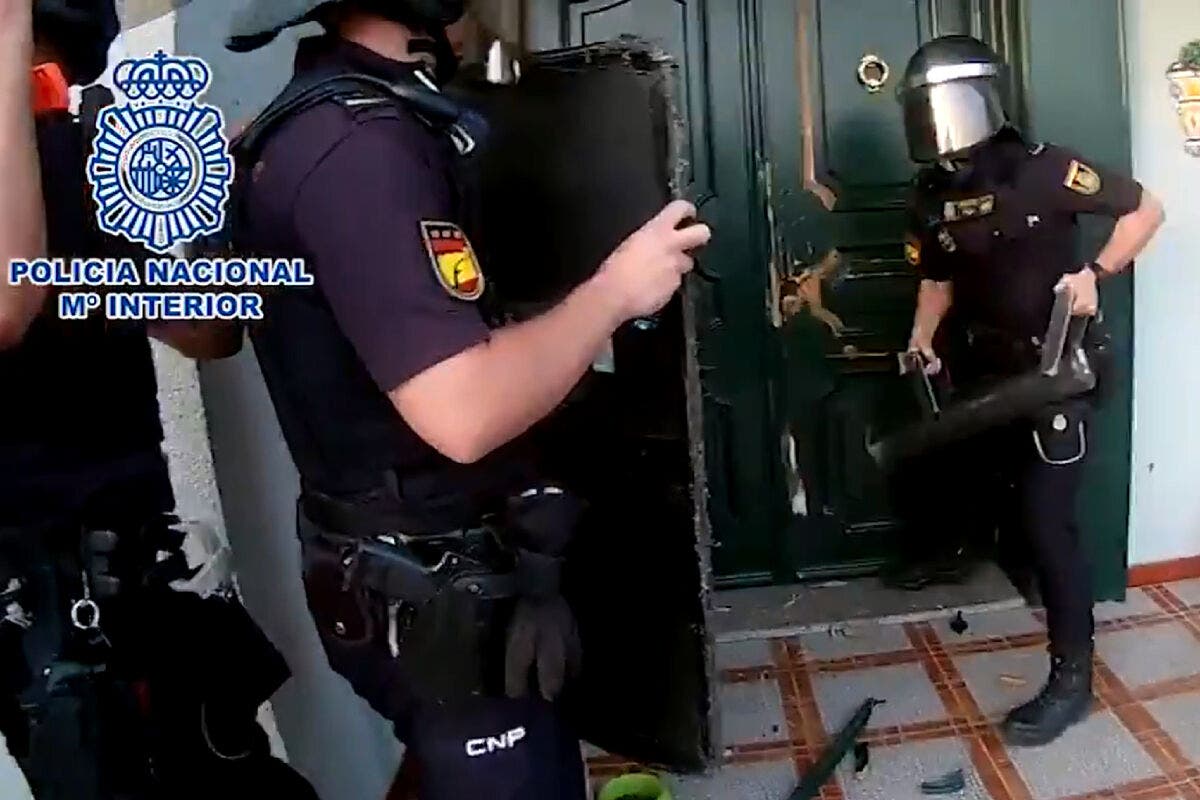 A cryptocurrency farm that illegally syphoned vast amounts of electricity has been raided by the Policia Nacional.

The high use of power at a Toledo area villa in central Spain, coupled with thermal imaging, suggested to authorities that something untoward was going on.

A woman in charge of the ‘farm’ has been arrested for illegally using electricity.

Officers used a battering ram to smash down the front door.

They discovered an array of over 100 computer processors along with specialist gear for cooling plus ventilation units.

Holes had been drilled in walls and in the floor to arrange clandestine connections to the electricity supply.

The property was used for bitcoin ‘mining’ which uses substantial levels of power.