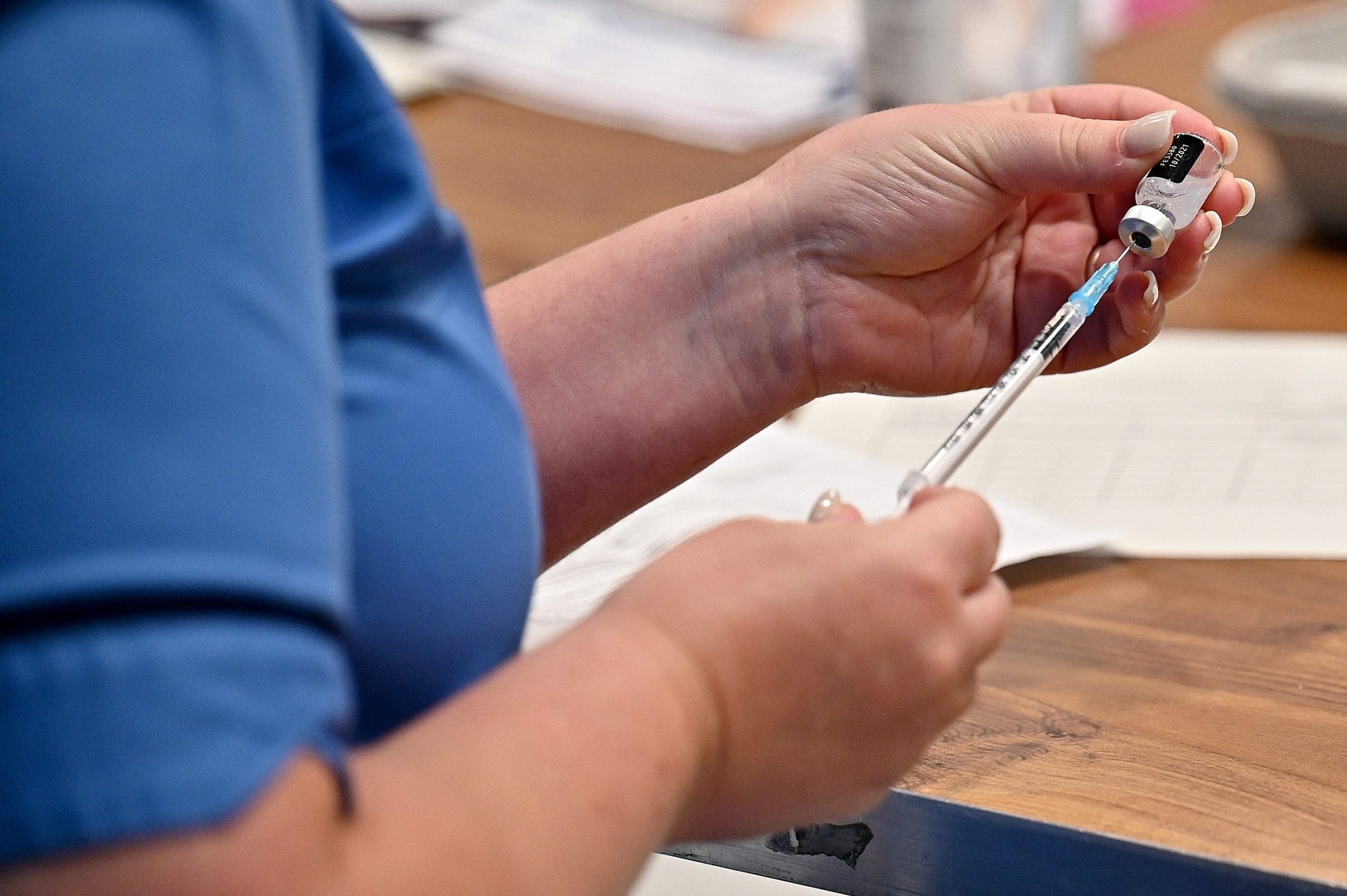 MASS vaccination centres in the Valencian Community will offer ‘drop-in’ COVID-19 inoculations from next Tuesday(September 7).

Other Spanish regions started offering the appointment-free service last month, but the Valencian region did not immediately follow suit at its 133 centres.

Ana Barcelo said: “We will run this process through to October at which time the vaccination campaign will be complete and we will close the mass vaccination centres.”

Barcelo appealed to anybody who had so far not been vaccinated to do so ‘as soon as possible’.

She said that 7.1 million doses had so far been given and that only 52,000 people had refused an injection.

“I ask them to please get vaccinated as soon as possible to protect themselves and everybody,” appealed Barcelo.

60% of hospitalisations for COVID-19 feature patients that have not been fully immunised and that rises to 82.5% for ICU admissions

“No one is safe from being infected, “ commented Barcelo.

The minister added that figures of 163 cases per 100,000 people in the Valencian Community were ‘among the lowest’ in Spain.

Current health restrictions end this Monday at 11.59 pm with ministers meeting earlier that day to decide on what changes they’ll make.