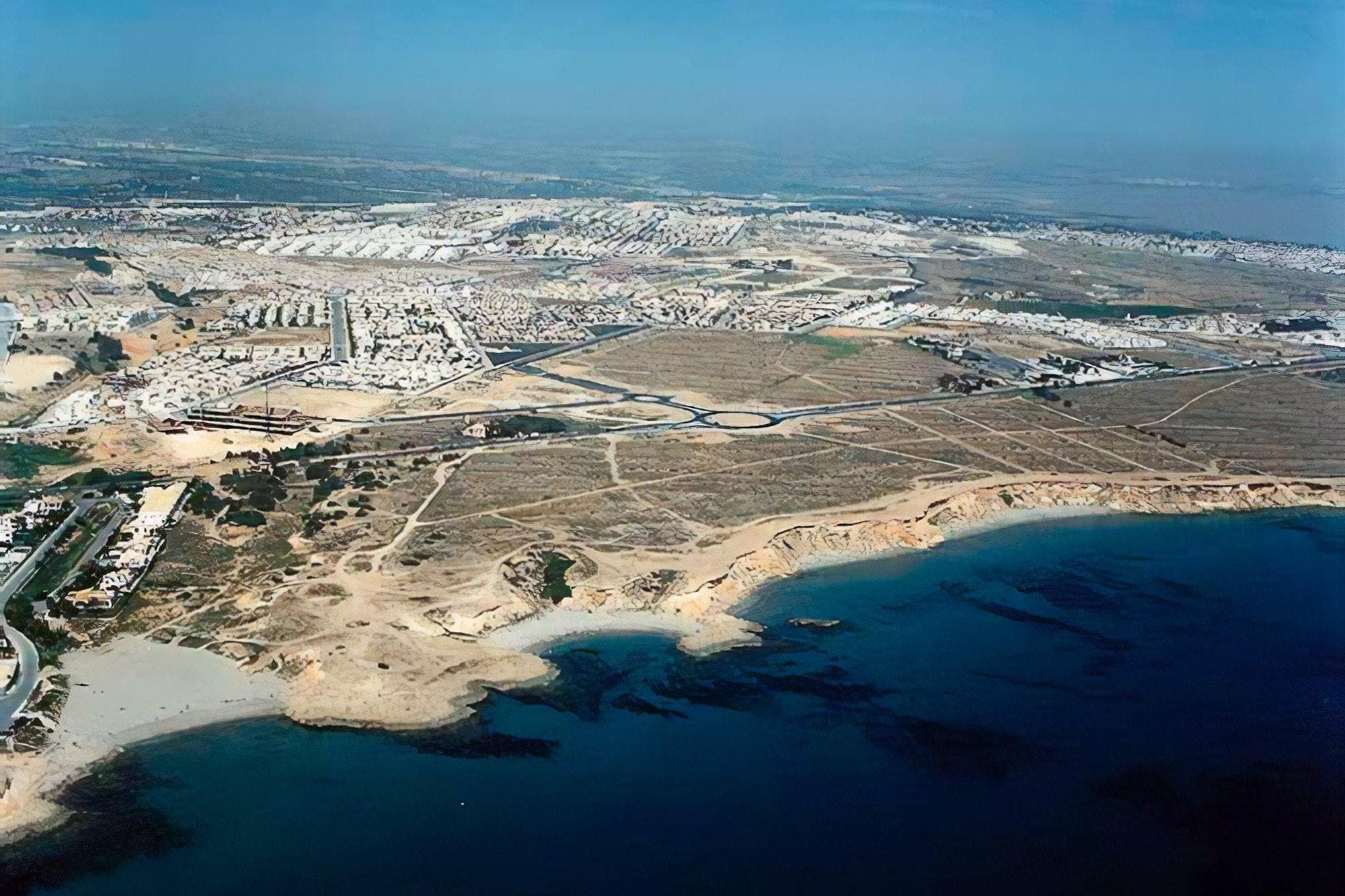 ORIHUELA council has voted for controversial plans to build 2,274 homes at Cala Mosca.

The area has been described as the last ‘virgin’ beach area on the Orihuela Costa with no urban development.

After a partial development was approved in 2007, opposition to the plans was led by environmentalists and residents.

The last major hurdle to the development was removed in 2019 when the Valencian government gave approval subject to Cala Mosca’s flora and fauna being preserved.

A ‘protected’ environmental area of 40,000 square metres will have to be maintained.

Orihuela’s Urban councillor, Jose Aix, said: “Developers Gomendio have acquired rights to the land and blocking its development could see the council facing a còmpensation law suit running into milions of euros.”

Opposition parties, the PSOE and Cambiemos Orihuela voted to deny approval, declaring the project as an ‘urban aberration’.

Cambiemos councillor, Carlos Bernabe, said that several reports opposed the Cala Mosca plans including one from the Alicante Roads Unit warning of ‘traffic saturation’ on the adjoining N-332.

“Gomendio’s interests have been given priority by council leaders and in a few year’s time, the Orihuela Costa may see some of the problems being experienced by the Mar Menor, “ added Bernabe.