Home Other News Crime & Law Mother arrested for forcing her two sons to live homeless on the... 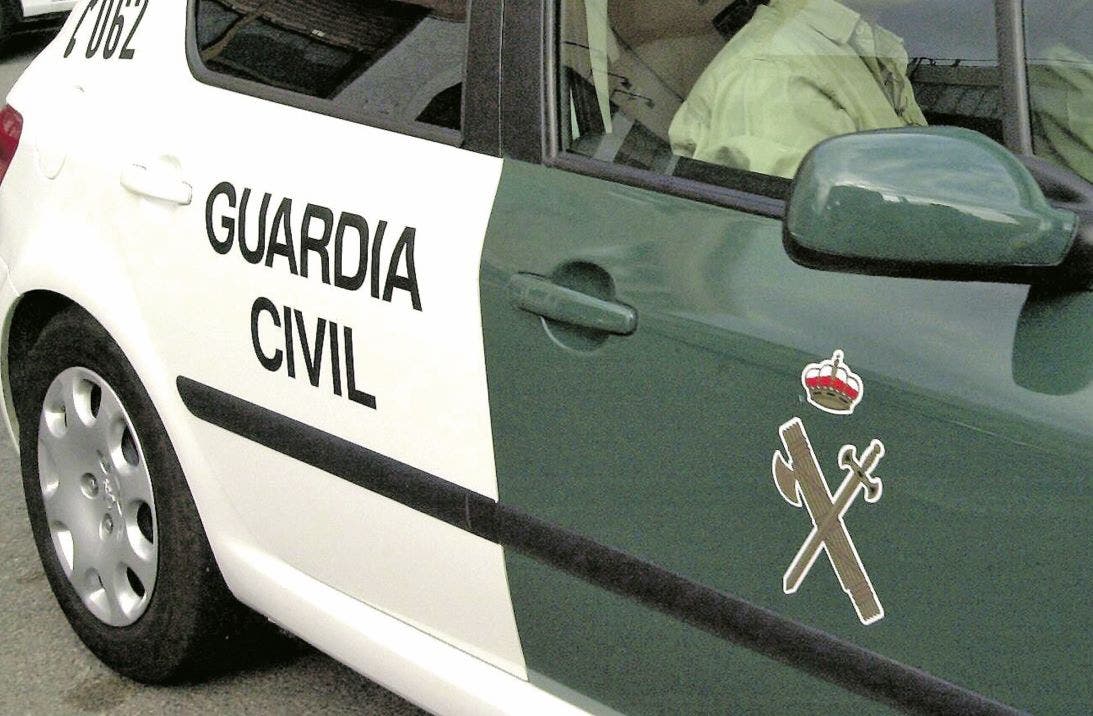 A Los Alcazares woman has been arrested for child abandonment after throwing out her two sons from her home to ‘teach them a lesson’.

Their school called the Guardia Civil after hearing about their circumstances.

The adolescent boys were ejected in August and lived on the streets for a few days.

Some of their belongings were stolen during that experience and they ended up staying at a friend’s house.

Details about what prompted the 36-year-old mother’s behaviour are sketchy, short of the fact that she wanted to make an example out of the boys.

She refused to let them back home after their ‘homeless’ experience .

After briefly staying with their older brother and some friends, they found temporary accommodation thanks to the parents of a school mate.

They agreed to put them up until the family conflict was resolved.

No further details have been released except that their mother is now being investigated by a San Javier court after her arrest by the Guardia Civil.

It’s not known where her sons are currently residing.

AUTISTIC SON, 7, LEFT BY MUM IN CANARY ISLANDS HOSTEL WHILE SHE WORKED AS A PROSTITUTE