Home Other News La Cultura Spain tries to find relatives of over 5,000 Hungarian Jews saved from... 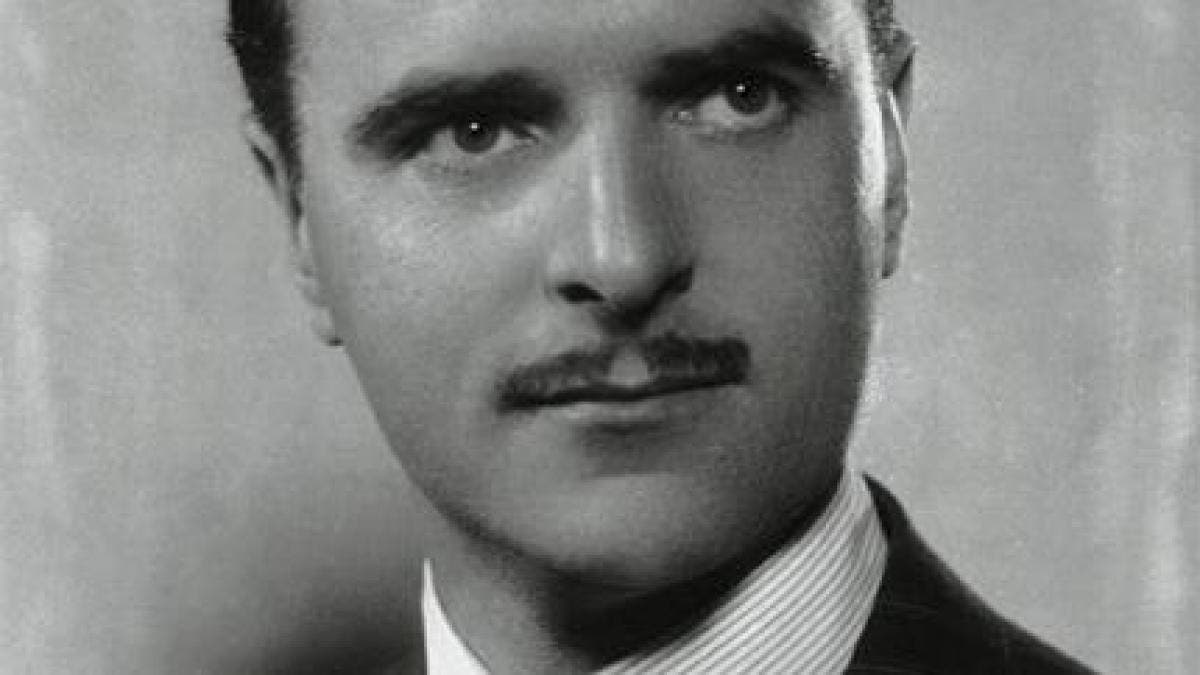 SPAIN is trying to find the relatives of thousands of Hungarian Jews that were saved from the Nazis by a diplomat branded as the ‘Spanish Schindler’.

Diplomat, Angel Sanz Briz, used a legal device to prevent over 5,200 Hungarians being deported to the Auschwitz concentration camp in 1944.

His story for many years was less known than that of Oskar Schindler.

That’s attributed to an anti-Israeli stance taken by the Franco dictatorship that stopped him getting an Israel Holocaust memorial and museum honour in 1966.

What he did in Budapest started to become better known after General Franco’s death in 1975.

Sanz Briz was a Spanish diplomat based in Hungary and between June and December 1944 he created bogus Spanish passports for thousands of Jews.

He used an out-of-date 1924 Spanish law that granted citizenship to descendants of Sephardic Jews who were thrown out of Spain in 1492.

Hundreds of families were protected by Sanz Briz who even rented 11 apartment blocks to temporarily house them.

The Spanish flag was flown on the buildings to give them official embassy status so that they would not be raided by the occupying Nazis.

Spain’s Foreign Ministry is now working with Centro Sefarad-Israel to see if they can track down the relatives of those people saved by the brave diplomat.

A list of people saved by Sanz Britz is being released as part of a unique public opening of diplomatic files relating to the Second World War that have been held by the General Archive of the Administration in Madrid.

In addition to the list of Jewish people rescued in Hungary, the archive has made available a report written by Slovak Jews Alfred Wetzler and Rudolf Vrba, who escaped from Auschwitz in April 1944, after spending almost two years there.

The report, which was delivered to Sanz Briz and later sent to Madrid, includes a sketch of the concentration camp.

It became one of the most significant pieces of evidence presented at the Nuremberg Trials of leading Nazis.

As for Sanz Briz, he continued his diplomatic career after the war including becoming ambassador to Guatemala.

In 1962, he was appointed Spain’s Consul General in New York and later became Spain’s Ambassador to the Holy See and died in June 1980, while on diplomatic duty in Rome.

Hungary has not forgotten what he did for them as he was posthumously awarded the Order of Merit of the Republic of Hungary in 1994, and 11 years later, a Budapest street was named after him.

In 2011, Spain’s public TV channel, TVE, screened a drama series about his exploits, ‘The Angel of Budapest’.

Trashumancia: Why flocks of sheep are filling the streets of Madrid today

ANALYSIS: Are Brits really leaving Spain in droves because of Brexit?