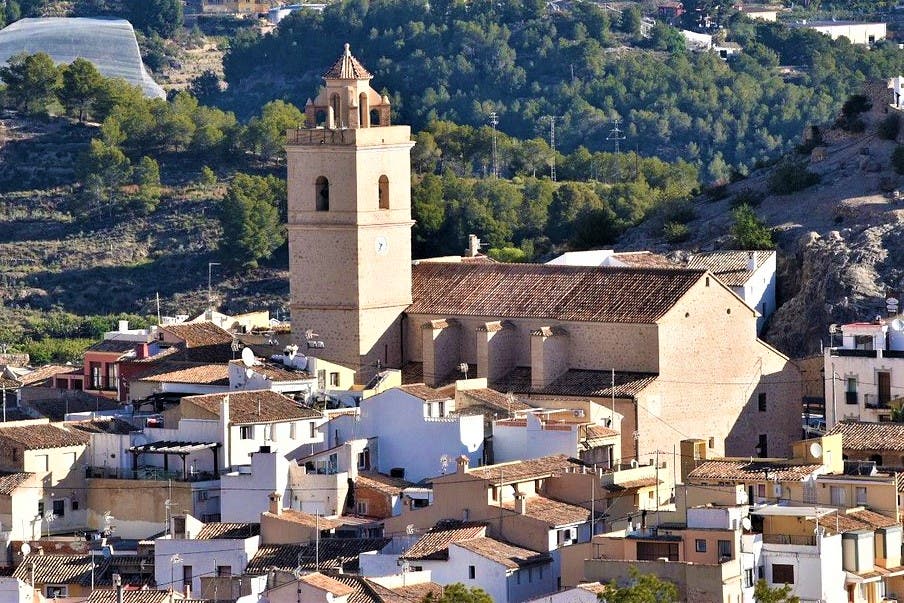 TWO British men, 44 and 54, have each been jailed for 19 years and six months for a violent robbery committed in La Nucia in June 2018.

It was organised by the 54-year-old Brit as a revenge attack on a former business partner who he used co-own a bar with.

He learned that his ex-associate was planning to buy a €300,000 apartment and could therefore have quick access to a sizeable amount of money.

The imprisoned men were ordered to repay a total of €13,000 in stolen cash in addition to €3,500 in compensation to their two victims.

The names of the jailed men have not been disclosed.

The Alicante Provincial Court heard that the ski-mask wearing assailants executed the robbery on June 24, 2018.

They were assisted by two other men who were not prosecuted.

The gang entered their target’s finca after climbing over the perimeter fence.

They spotted the owner in the garden and knocked him out by hitting him on the head with a hammer.

He was dragged inside his home and a friend was also attacked while she was having a shower.

Both were then ‘bound and gagged’ for five hours in the finca’s basement.

The assailants threatened to kill the owner if he did not tell them where he kept his money.

The hammer was used again to hit the victims, who were also tasered and subjected to water-boarding.

Other threats included the owner being told that his genitals would be cut off with a pair of scissors if he did not hand over his cash.

At around 1.00 am on June 25, the ordeal ended as the owner tricked his way out of his home.

He asked for permission to use the bathroom from a gang member that was guarding him.

The ruse worked as the ‘freed’ owner threw a switch that knocked out the basement lights.

He and his friend ran down a passage into the finca’s garage, and then out onto the CV-70 to wave down a passing motorist to ask for help.

The robbers fled in their car which was found abandoned in the Puig Campana area a week later.

Police found zip ties and insulating tape of the same type used to restrain the victims.

Also inside the car, they recovered a bank card and passport belonging to the assaulted woman.

The two convicted men denied their guilt throughout their Alicante trial.