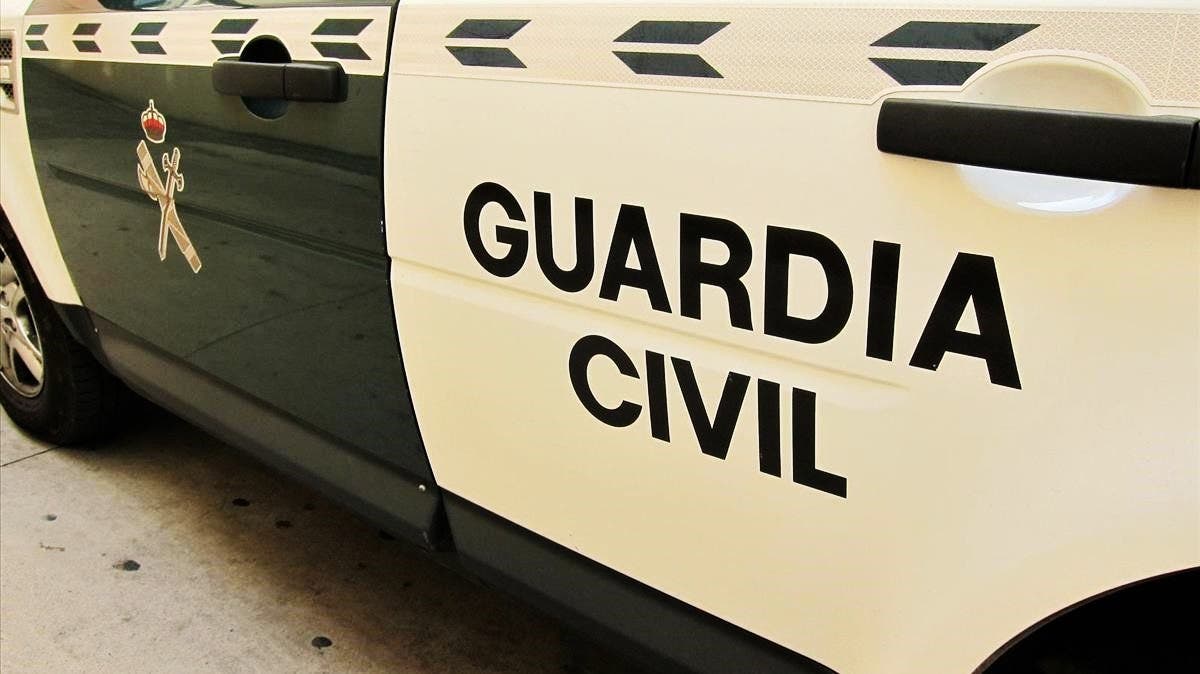 TWO members of a European ‘hugging’ robbery gang have been detained on the northern Costa Blanca.

Police said the group have notched up arrests in Belgium, France, Germany, the Netherlands, and the United Kingdom.

A joint probe between the Altea Guarda Civil and the Mossos d’Esquadra in Barcelona led to a man and woman being arrested in Altea, ten kilometres north of Benidorm.

They were charged with two counts of robbery with violence in the seaside municipality.

The female thief, 27, was imprisoned by a Benidorm court due to arrest warrants issued over seven robberies in Catalunya last year, with the gang leaving Spain in October 2020.

Her male accomplice was bailed with the search continuing for their colleagues.

The duo were part of a four-strong Romanian crew that stole expensive watches from people in the street.

They followed potential victims and would then stop them to ask a question, like seeking directions to a location.

The robbers normally embraced the victim in a hug to show their appreciation before swiping the victim’s watch and escaping in their vehicle.

In some cases, they did not hestitate to use violence to get a successful outcome.

Alex Trelinski - 7 Feb, 2023 @ 11:51
THE Guardia Civil have arrested a 46-year-old man who attacked two women walking down a Crevillente road in broad daylight. The victims- both aged 64-...