Home Other News Crime & Law British carer arrested after expat woman, 90, signed over her house and... 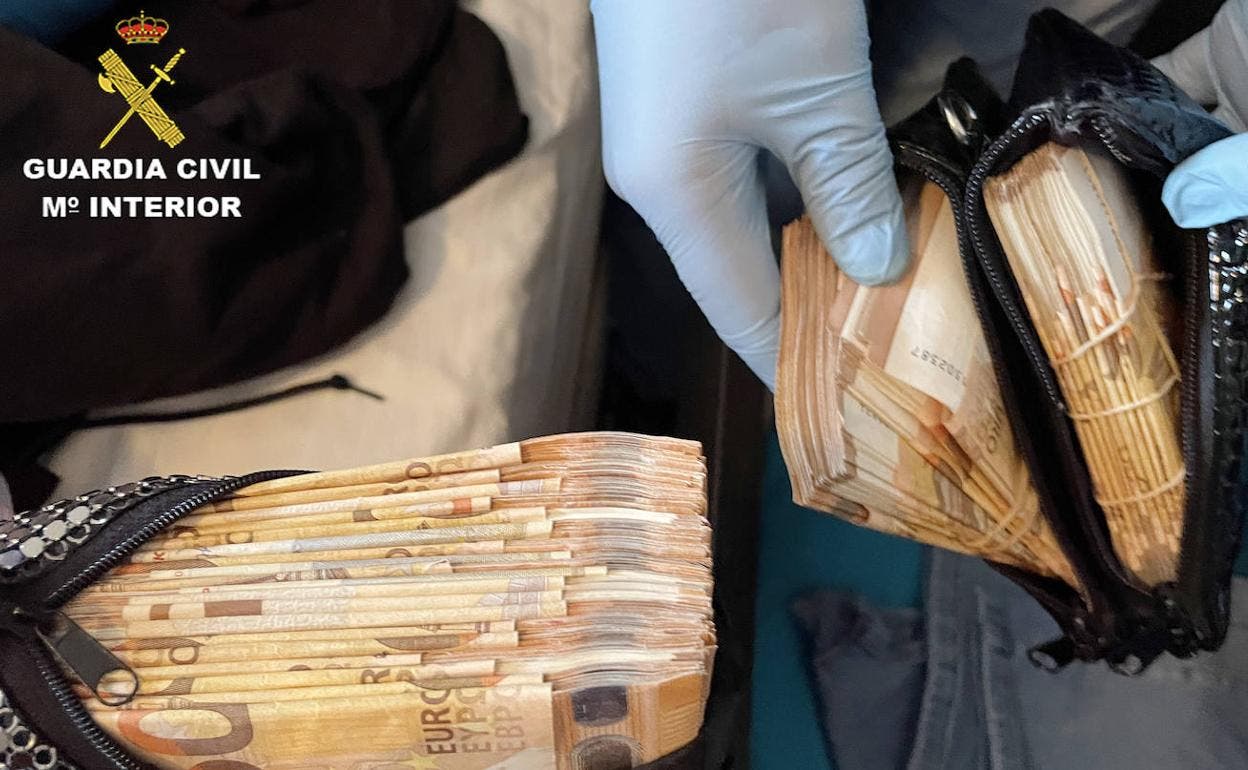 A British care giver has been arrested by the Guardia Civil in Murcia after a 90-year-old British woman gave her house and savings.

The Guardia said that the Mazarron-based carer exploited elderly British expats who had no family members and could not speak Spanish.

She ran a homecare business and was arrested with a Spanish woman.

No further details about the two detainees have been disclosed.

They’ve both been charged with fraud, document forgery, and unfair administration.

Officers seized €45,000 in cash during a raid on the firm’s office.

The Guardia Civil said Operation Housel was launched after getting a fraud complaint involving an elderly 90-year-old British expat victim who lived on her own.

The British home carer built up a friendship and bond of trust with her client.

The lady subsequently signed over her property to the carer, who then sold it and helped herself to the proceeds.

The carer even managed to get her name onto the victim’s bank account.

Investigations showed that the elderly lady signed all the appropriate paperwork for the changes and changed her will to make her carer the sole beneficiary.

The Guardia said Operation Housel is still active as they believe other people have been defrauded.