Home Costa Blanca Burglar shows off ‘Spiderman’ skills in clambering down a wall of a... 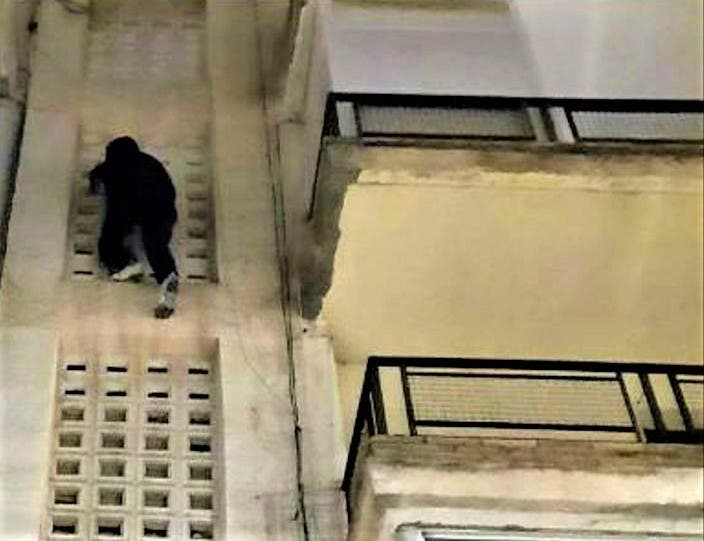 POLICE witnessed a thief doing a good Spiderman impression as he tried to escape down the wall of an Alicante apartment block.

A Policia Nacional patrol was dispatched to the building in the northern part of the city after a security alarm was triggered.

The alarm call centre told police that they had video footage of a man entering a flat through a window.

Officers arrived at the scene a few minutes later to be greeted by the sight of the burglar nonchalantly climbing down the front of the building.

The 26-year-old was welcomed by the officers when he reached the ground and tried to resist arrest.

He had a selection of tools on him used in the apartment break-in with the residents not at home at the time of his illegal access.

The Policia Nacional said the burglar had a prior criminal record.