Home Other News Crime & Law Woman does nothing after her boyfriend falls from a Valencia fifth-floor balcony... 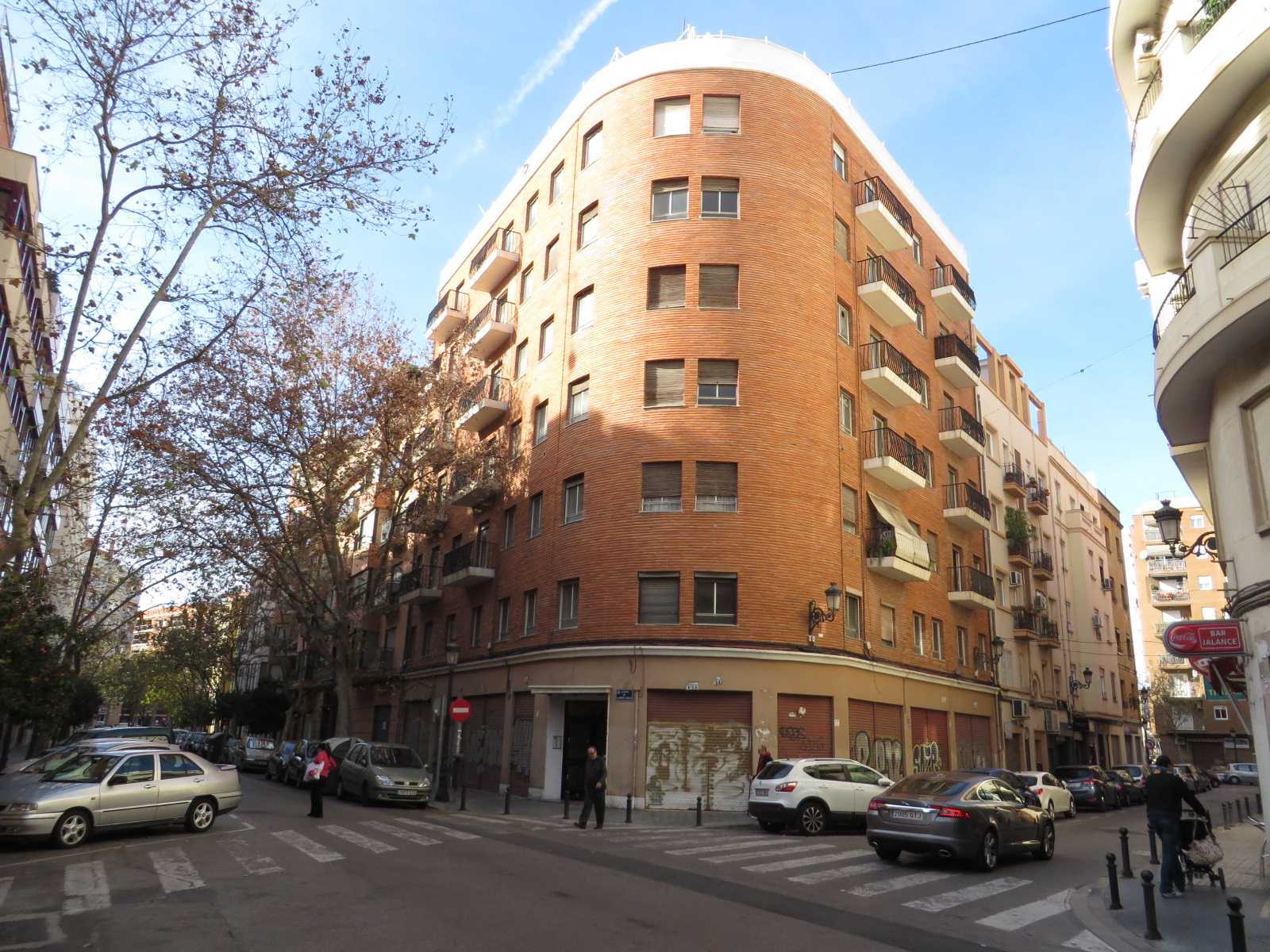 A mother-of-two was arrested after her boyfriend fell from a fifth floor apartment balcony in Valencia City this Tuesday morning.

He was taken to La Fe Hospital in a serious condition.

The 32-year-old female faces a charge of ‘failing to help’ after eyewitnesses saw her standing over him on the pavement before returning to her flat.

A neighbour called police at around 1.30 am after hearing a loud argument.

He looked out of his window on Calle Lladro y Malli and spotted an unconscious man lying on the pavement.

Police arrived to see him lying in a pool of blood.

Officers spoke to two women who were in the fifth floor property.

The 32-year-old was arrested and was said to be in a romantic relationship with the injured man.

Officers are trying to discover what part she played in the incident.

They also want to know she did call emergency services after he fell off the balcony.

Her two young children are being cared for by her female friend who was also interviewed by the police.