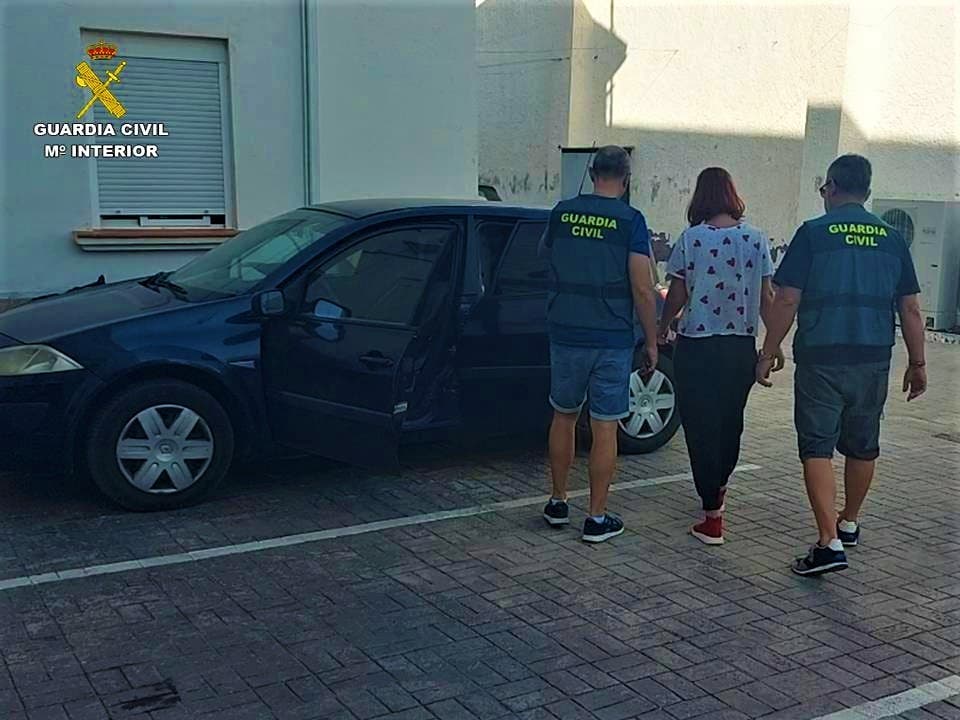 A Benidorm insurance brokerage scammed at least 36 people since 2017 by pocketing money paid out for bogus policy price rises.

Other victims have not been ruled out with the defrauded insurance company also filing a complaint.

The brokerage owner and a worker have been arrested in Benidorm and Villajoyosa by the Guardia Civil.

They bought a property in the Dominican Republic and bank accounts were opened in the Caribbean country specifically to launder money from the illegal enterprise.

The arrested duo knew how to make changes to agreed policies via the insurance company’s computer system.

The insurer and the clients were oblivious to what was happening.

The brokerage worker was a female Russian national and she used her language skills to reel in the trust of local Russian and Ukrainian customers.

Once they took out a policy, bogus price rises were invented to squeeze more money out of them which went straight into brokerage coffers.

Clients were told to pay the extra money directly in cash to the employee at the office or to make a transfer into her personal bank account.

The illegal gains were then shared by the business owner and the female fraudster.

To avoid being caught out, the woman even issued instructions to her customers to contact her first before accessing policy details online from the insurance company.

John Culatto - 7 Oct, 2022 @ 17:08
MALAGA will have a €223 million kitty during 2023 to invest on its provincial projects including railways, roads, sea defences and infrastructure. The budget for...