Home Other News Crime & Law Billionaire who smuggled Picasso painting out of Spain avoids prison because of... 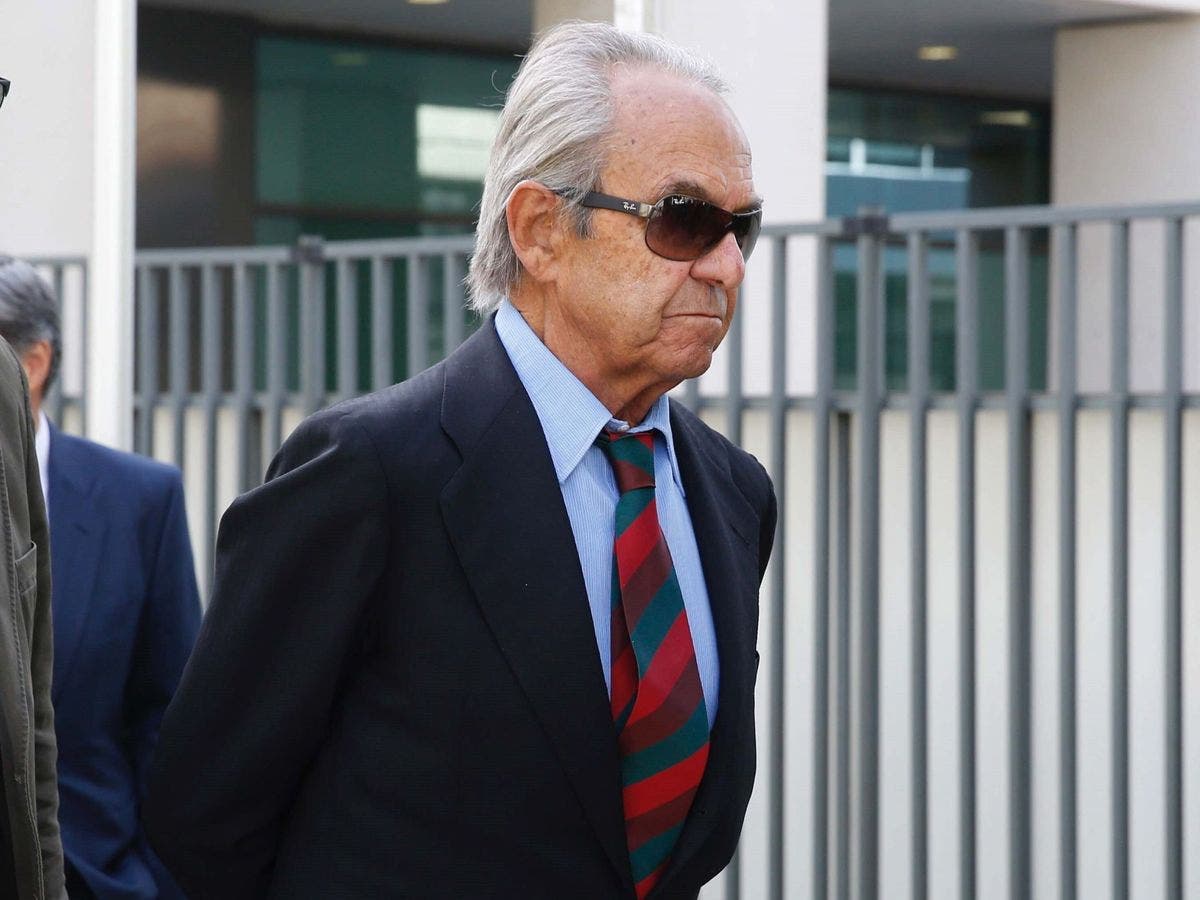 ONE of Spain’s richest men will not go to prison for smuggling a Picasso painting out of the country because he’s dying.

Ex-Santander Bank vice-president, Jamie Botin, was convicted last year of taking the painting, ‘The Head of a Young Woman’ out of Spain.

Appeals against the conviction and sentence failed, with billionaire Botin hit with three years in prison and a €91.7 million fine.

A Madrid court ruled on Monday that Botin, 85, will not be jailed following an examination carried out by a court-appointed doctor.

No details were given except for the fact that he has a ‘serious incurable disease’.

Botín bought the Picasso painting in London in 1977 and had an export licence refused in 2012.

He wanted it auctioned-off at Christies in London.

Authorities said the work was an official asset to Spanish historical heritage and deemed it to be ‘unexportable’.

The painting was nevertheless moved to Botin’s yacht docked in Valencia with the captain given instructions to ‘get it out of Spain’.

The work was seized in July 2015 by French police during a dockside raid in Corsica.

It was found hidden among a stack of other paintings and was deliberately left off the craft’s inventory.

Painted in 1906 by Picasso during his Rose period, ‘The Head of a Young Woman’, is estimated to be worth €26 million.