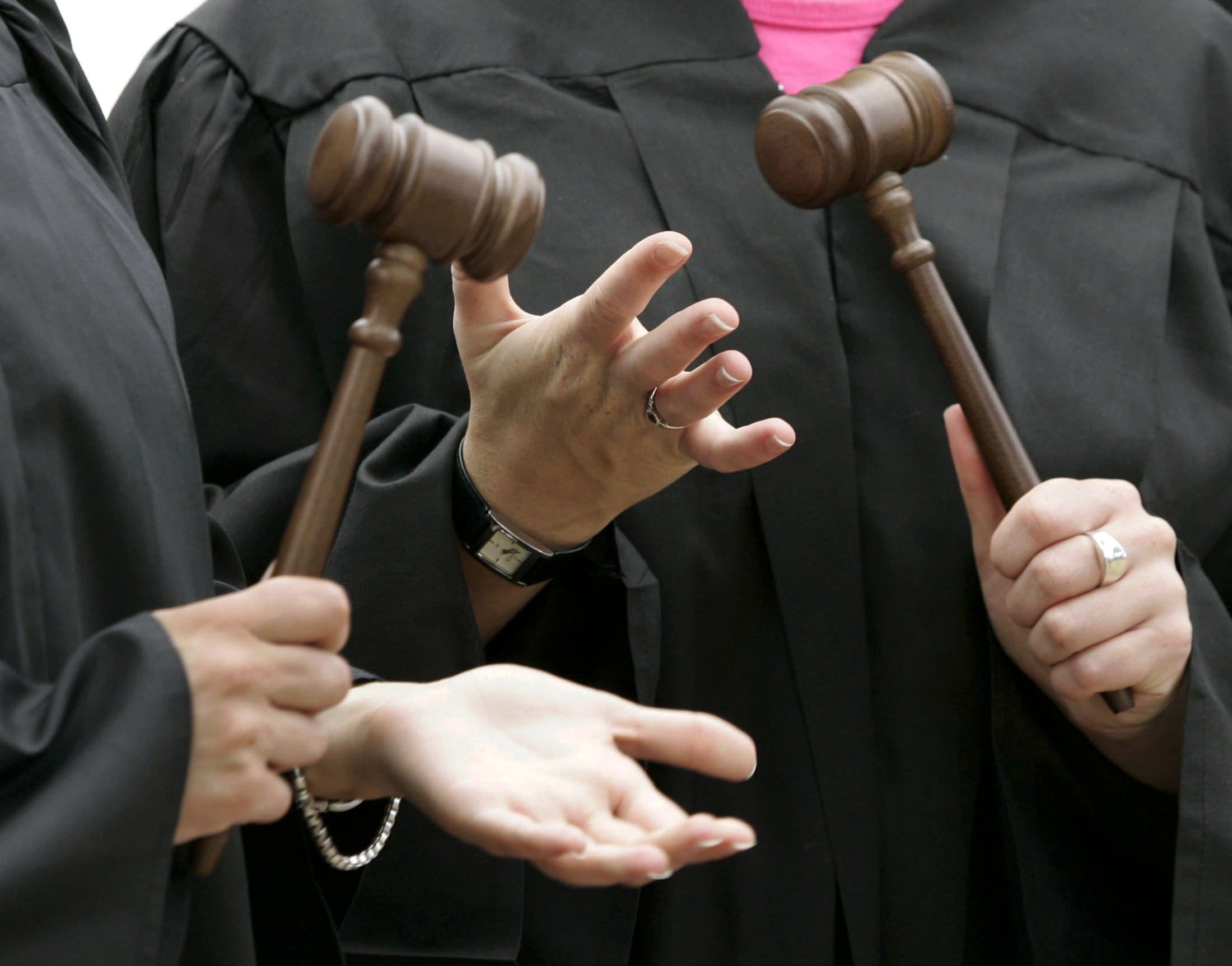 TWO Moroccan brothers arrested on the Costa Blanca in a terror funding investigation are set to be deported.

They were taken to a Madrid foreigners detention centre on Wednesday, despite one of the brothers being possession of Spanish residency papers.

The men, aged 40 and 44, have lived in the Pilar de la Horadada area for a long time.

The youngest moved over in 2003 and his brother arrived three years later.

Both were arrested last Monday as part of a big probe that started in 2018 into the funding of jihadi terrorism.

The men’s lawyer, Aurora Gamez, told the Informacion newspaper that they were released after being ‘collaborative’ but further investigations were pending.

The men continued to be held in cells at Orihuela police station until Wednesday.

Orihuela judge, Jessica Joaquina Hurtado, then decreed that they should be transferred to a Madrid detention centre for foreigners and be held for no more than 60 days before being deported to Morocco.

Aurora Gamez said: “I don’t under stand this as one of my clients has a residency permit and both have significant evidence of laying down roots in this country.”

The judge made her decision based on part of Spain’s Immigration Law.

It mentions expulsions for people who have committed ‘very serious offences’ including activities that ‘act contrary to national security’ or ‘harm Spain’s relations with other countries’.

Aurora Gamez added that as the men are still being investigated in a terrorism case, the National Court would not be pleased with news of the expulsion orders.