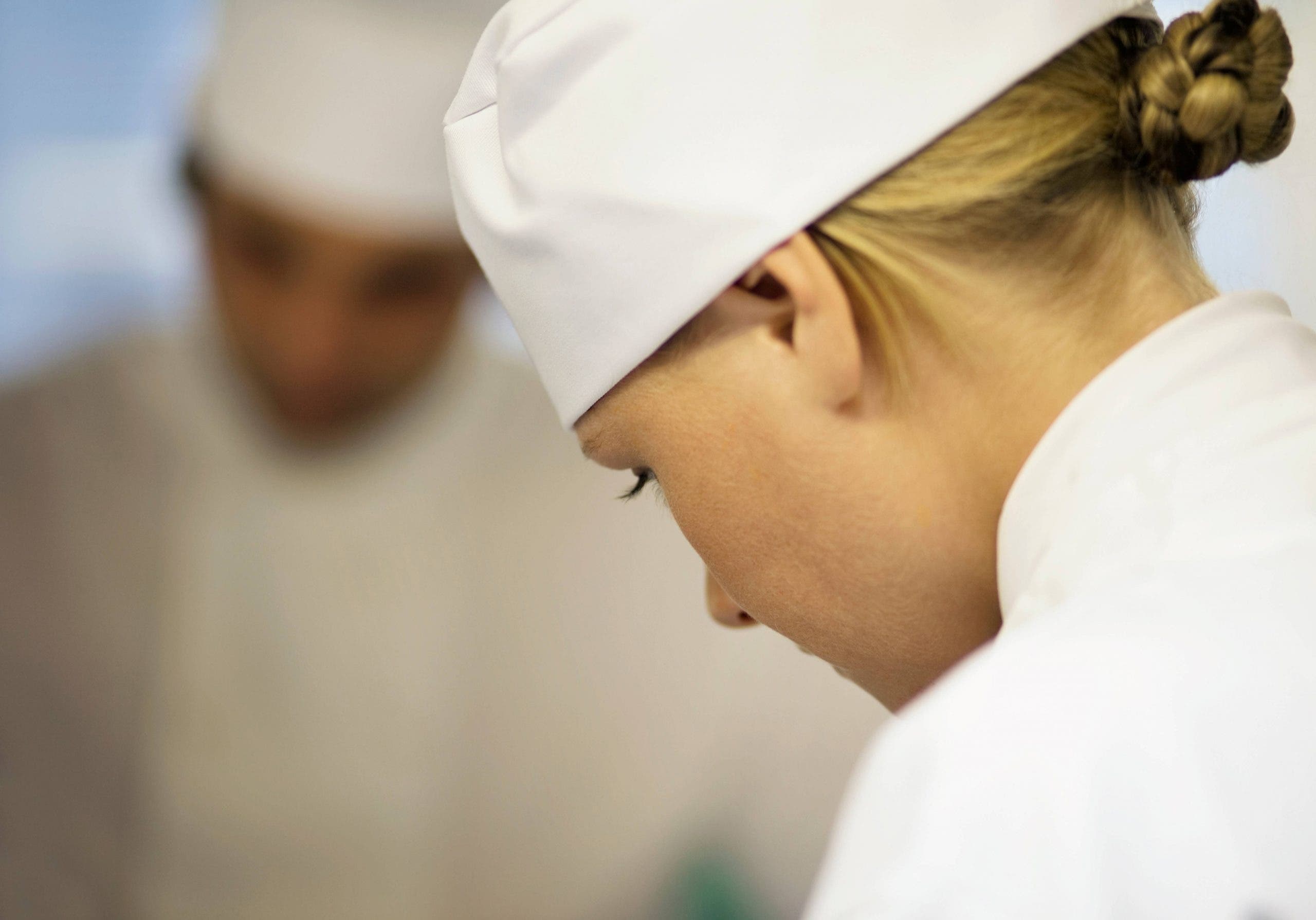 THE head chef of an unnamed Benidorm restaurant will have to pay out €13,200 to a bullied kitchen assistant.

The female victim suffered for 11 years between 2007 and 2018 and needed treatment for anxiety and depression.

Her boss lost his original case in an Alicante court but appealed against the verdict and sentence to the Valencian Superior Court.

Other elements of the chef’s punishment also stay in place, namely a €1,250 fine for causing physical injury and a one-year prison sentence, which since it was a first offence, he will not have to serve.

The man’s appeal was based on not being granted the presumption of innocence and errors in the way that evidence was assessed, but the Valencia bench did not agree.

The chef’s workplace harassment against the kitchen assistant featured regular verbal abuse as she was branded ‘useless’, ‘worthless’, and ‘lame’.

His physical attacks included shoving, as well throwing jar lids at her and hitting her with boxes.