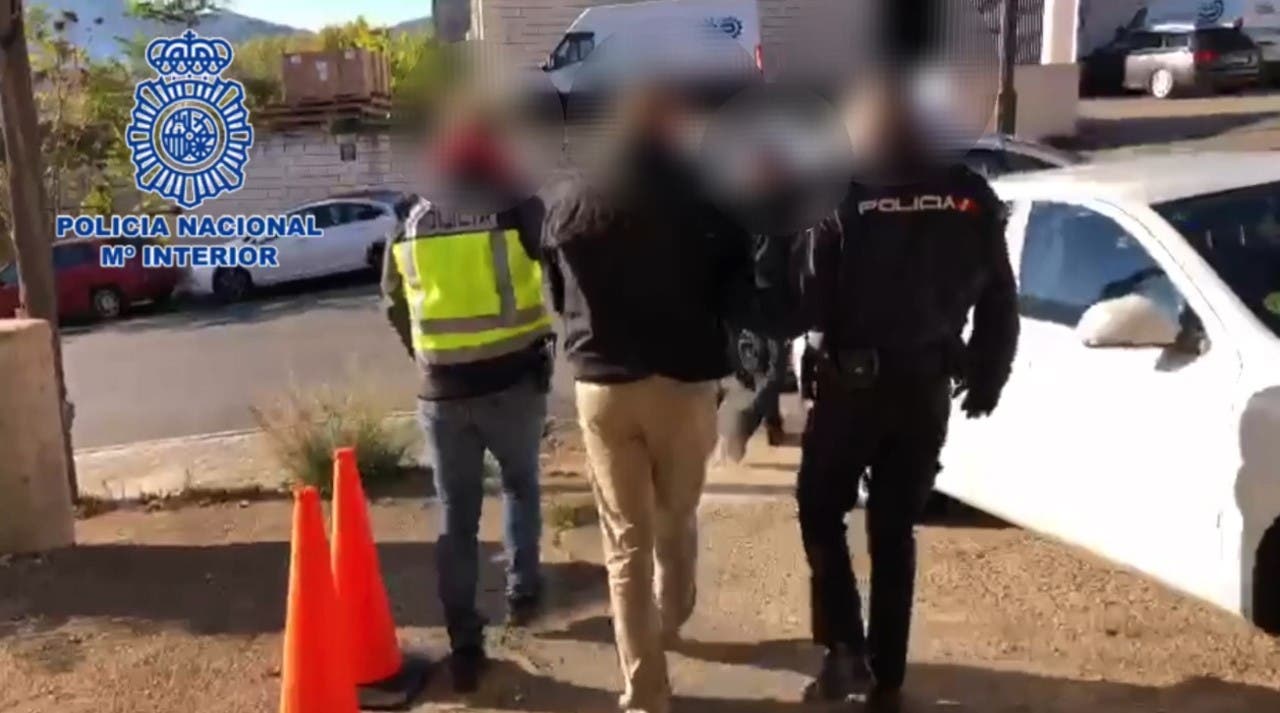 AN Alicante area business owner has been accused of paying workers just €150 a week and forcing them to eat and sleep in his premises.

The Policia Nacional have arrested a Moroccan man, 43, in Alcoy for breaking workers’ rights and human trafficking.

He kept the passports of his fellow countrymen and women who he employed in his sweatshop.

He threatened reprisals against them in Morocco if they were forced to return home on the back of making a police complaint.

An employee nevertheless did go to the police to report the activities at his Alcoy warehouse which recycled clothing.

The victim said he was forced to work long hours every single day of the week.

He had to sleep on a mattress inside the building as well as having to eat food supplied by another worker.

The man was ordered not to speak to anybody about the warehouse and to tell the owner about unusual vehicles outside that could be the police or labour inspectors.

The Policia Nacional swooped on the premises and freed a Moroccan man and woman, in addition to arresting the business owner.

It’s another major breakthrough over worker exploitation in Alicante Province.

As reported by the Olive Press in October, the Policia Nacional arrested a 44-year-old Moroccan in Cocentaina for illegally employing 15 people, also in a clothes recycling factory.