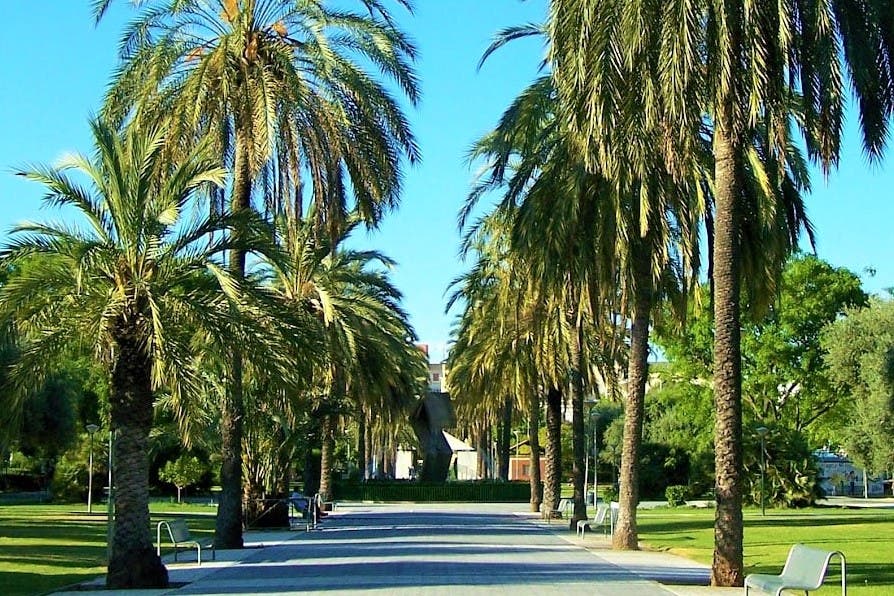 A youth, 16, died on Sunday after being stabbed in the heart in a Burjassot park in Valencia Province.

The Policia Nacional have arrested a 16-year-old suspect in Lliria.

The teenage boy appeared before a Valencia judge this Tuesday morning and was remanded into in a juvenile detention centre.

One of them told the El Pais newspaper: “We put tissues on the wound to stop the blood pouring out until the police arrived.”

The group said that medics spent an hour trying to revive him without success.

They told El Pais that they’d never seen either of the two combatants before.

It’s believed the two youths arranged some kind of a showdown via social media.

The knife-wielding aggressor was said to have been accompanied by some friends, who hid behind a tree.

The eye-witnesses heard shouting and insults traded between the two youths and after the stabbing, a female cried out for help.

They claim the attacker’s friends got hold of the murder weapon and put it into a rubbish bin.

A 14-year-old told El Pais: “The aggressor wore a beard and a moustache and also seemed to be a minor.”

Man stabs six dogs, killing one of them, after breaking into Valencia area property in Spain