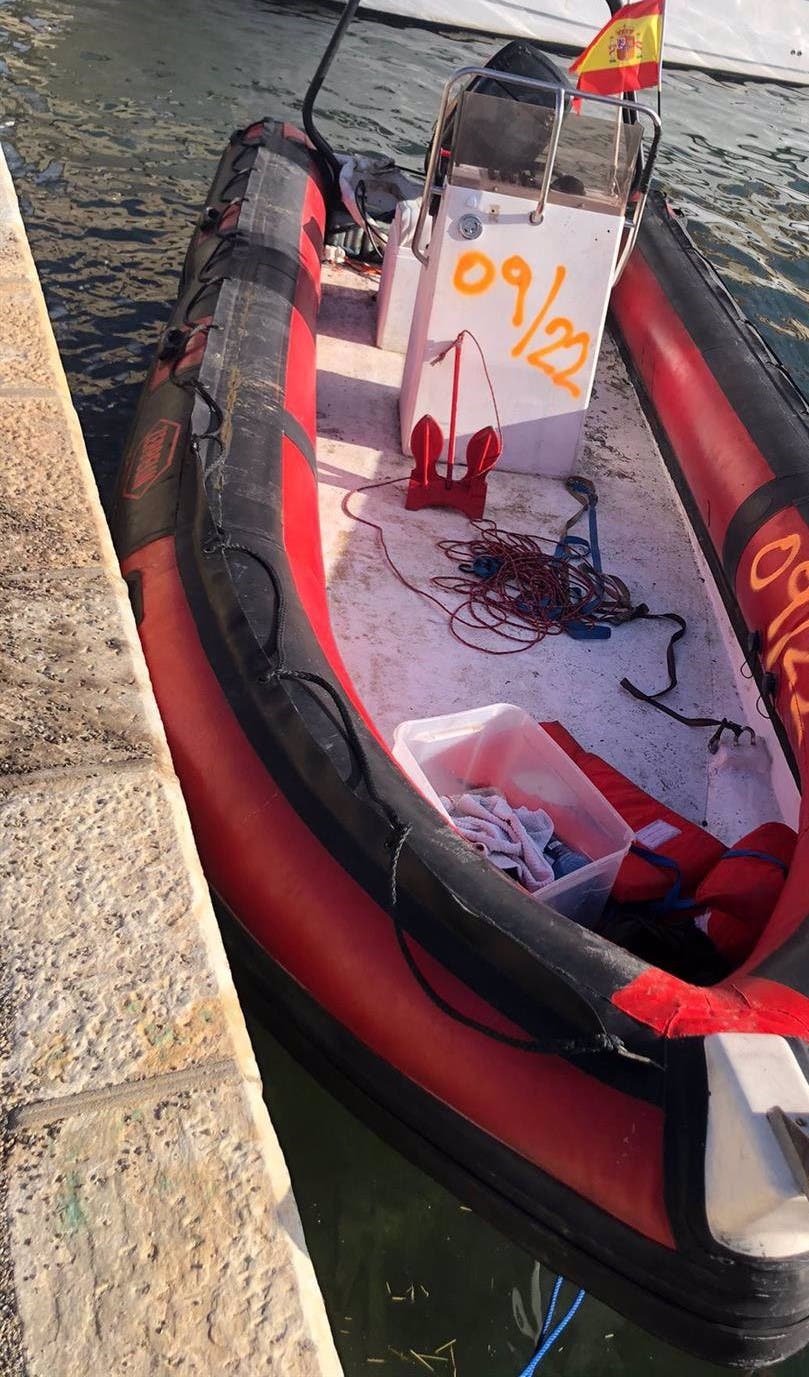 FOUR Algerian men have been arrested in Murcia after plans to smuggle in people on boats from North Africa were rumbled by the Policia Nacional.

The gang would have charged up to €5,000 per head for passengers to make the dangerous sea journey from Algeria to Spain.

The people smugglers transferred a boat from southern France to Murcia in preparation for the illegal enterprise.

Two of the gang members were intercepted and arrested in the small craft after setting sail from a point between Cabo de Palos and La Manga to Algeria.

They planned to pick up 12 passengers for the return journey to Spain.

The remaining two organisation members were detained in Murcia and were in charge of providing logistical support to the operation.

Police seized a boat, a trailer, and a van from their base.

Their headquarters was also being converted into an indoor marijuana farm with air filters and light systems installed to cover 25 square metres.