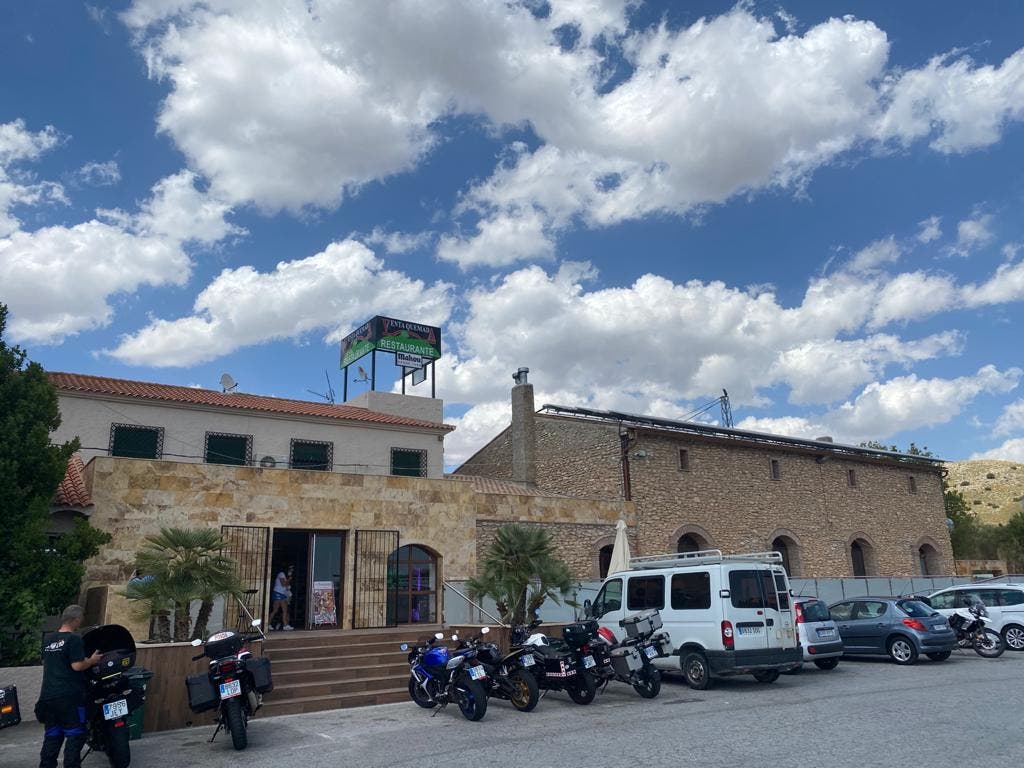 Alex Trelinski - 8 Feb, 2023 @ 17:33
CYBERCRIME is now accounting for 20% of reported offences in Spain according to Interior Minister, Fernando Grande-Marlaska. Speaking in Madrid on Wednesday, Grande-Marlaska said there...