Spanish is a very widely-spoken language, spanning several countries predominantly in Europe, South America, and North America. With hundreds of millions of speakers and a wide variety of music, literature, television, and cinema in Spanish, it is a very useful language to learn, as it opens up countless new experiences, opportunities, and the ability to converse with millions of people across the globe. Spanish has origins in Latin and Arabic but is incredibly accessible to learn. There are countless online resources available to you, as well as native-speaking online tutors. If you find Spanish a fascinating language and want to take up lessons, read on and get inspired! 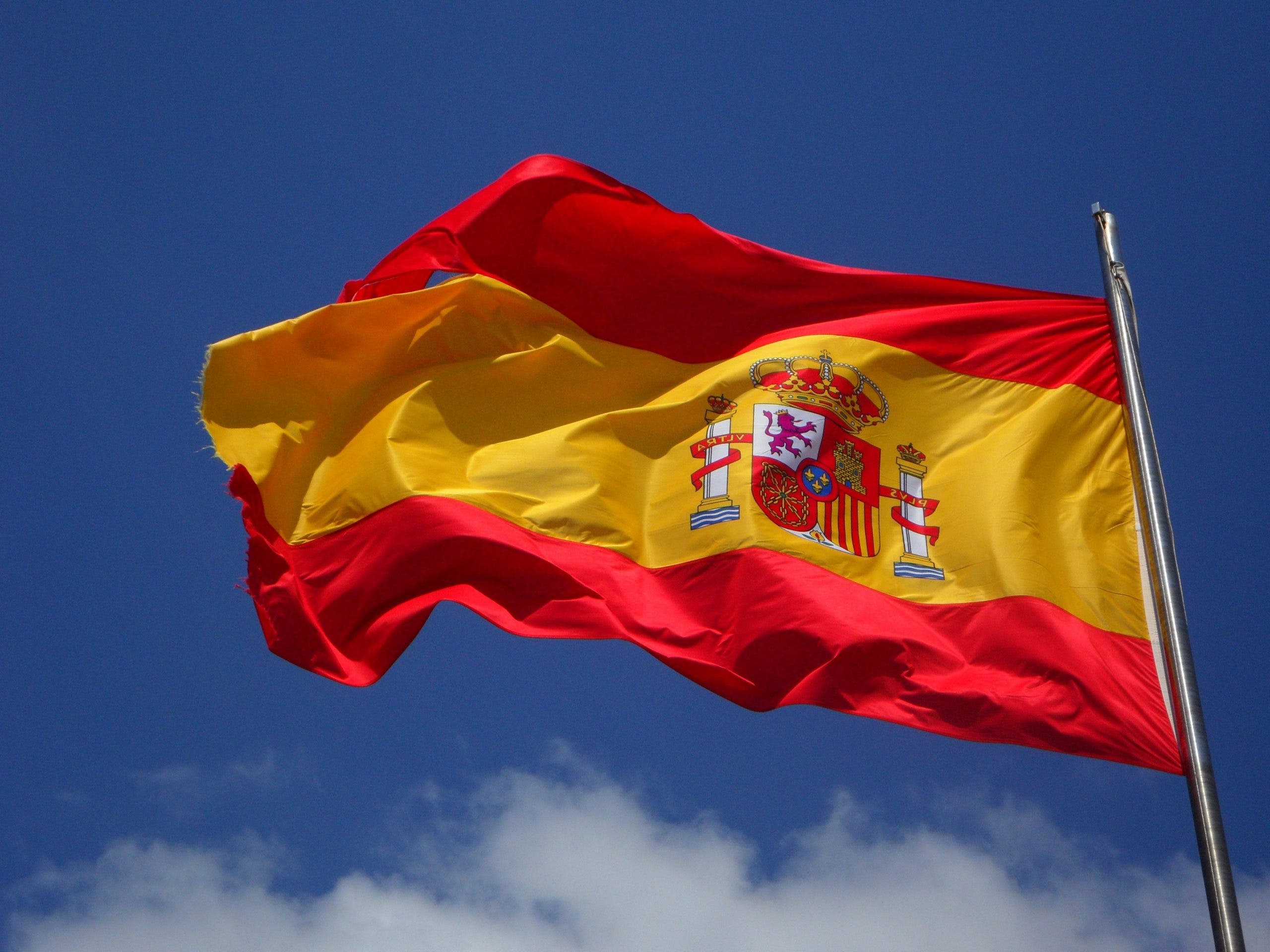 Spanish is the official language of twenty-two countries, with four hundred and seventy million native speakers and an estimated more than twenty-one million learners. Spanish is the fourth most widely-spoken language in the world, following English, Mandarin and Hindi, making it an incredibly useful language to speak, as this opens up several countries, spanning several continents, and allows you to communicate with hundreds of millions of people across the globe. The other benefits of learning Spanish include brain health and travel opportunities.

Spanish is a Romance language derived from Latin roots. However, it also has Arabic influences, dating from the Muslim rule of the Iberian Peninsula between 711 and 1492. Words such as “aceite”, meaning oil, and “limón”, meaning lemon, derive from Arabic, while “antiguo”, meaning ancient, and “corazón”, meaning heart, among other words, derive from Greek.

Spanish is an accessible language to learn, especially if you already speak English, as there are many words that are similar, such as “universidad”, meaning university, and the verb “complicar”, which means to complicate. There are also many words that are spelt exactly the same as their English counterparts, such as “alcohol”, “motor”, and “vulgar”, and simply pronounced a little differently.

Moreover, there are many online resources that can help you learn, such as dictionaries, videos, Spanish music, television shows, and movies. You can listen to Despacito by Luis Fonsi, binge La Casa De Papel (Money Heist in English) on Netflix, or watch El Laberinto del Fauno (Pan’s Labyrinth in English) to pick up some useful words and phrases, practice your listening and also explore the culture and history of Spain.

For more professional, directed, and personal learning, you can sign up for lessons from an online Spanish language tutor. If you want to learn Spanish in a more formal manner, work toward language goals and have a one-on-one relationship with a native Spanish-speaking tutor, this is the ideal way to learn from the comfort of your own home, at your own pace.

Now that you know how widely-spoken Spanish is and how useful it is to be able to communicate in Spanish, hopefully, you are feeling motivated to start learning. It is a fascinating language with interesting roots in Latin and Arabic, but do not let this intimidate you! Spanish is an accessible language to learn, and your knowledge of English will massively help you.

As well as this, and all of the countless online resources available to you, you can use the services of a native-speaking online Spanish language tutor. Their personalized lesson plans and one-on-one attention will significantly accelerate your language learning success.