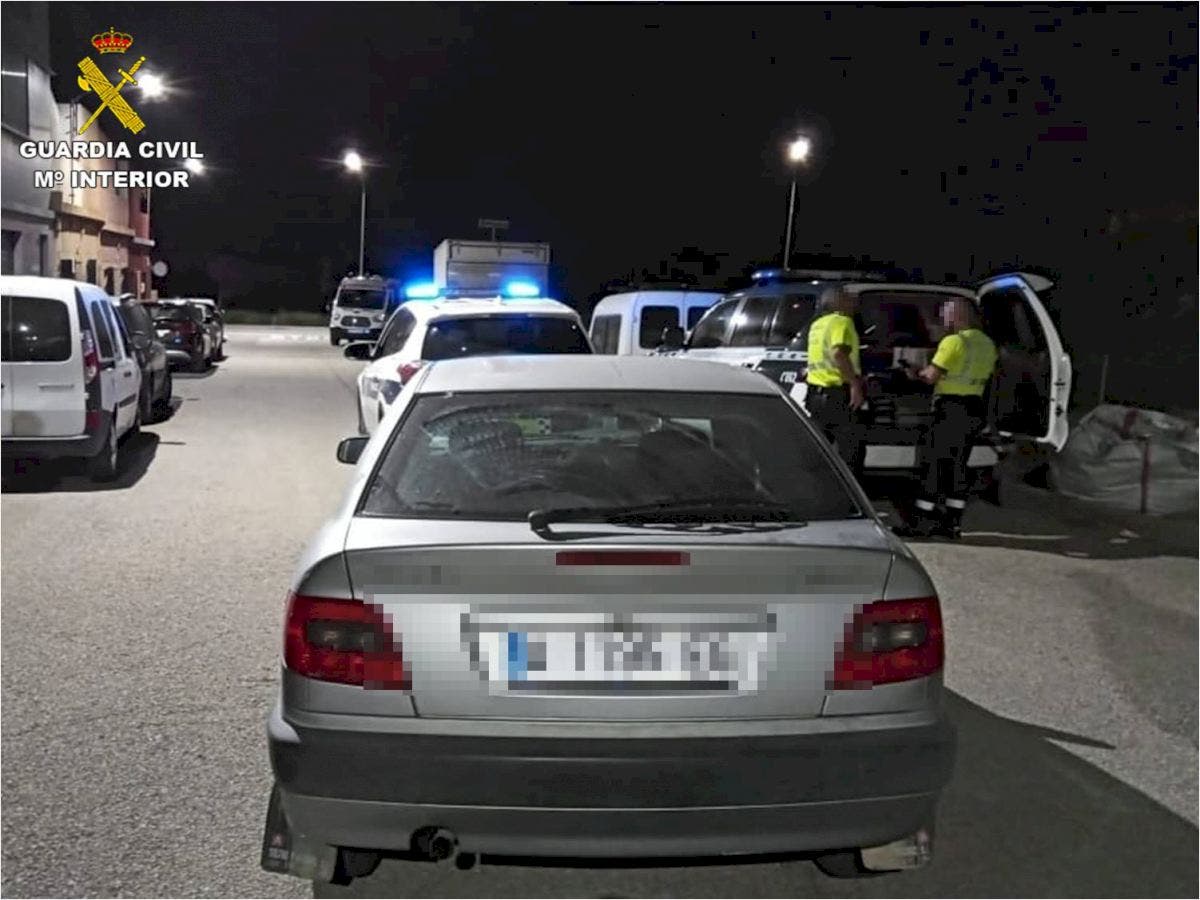 AN unlicensed young motorist led the Guardia Civil on an hour-long chase through Alicante Province towns after turning round from a checkpoint.

The man, 20, was driving on the CV-831 in Monforte del Cid when he spotted Guardia Civil officers stopping cars.

Not fancying the strong possibility of being outed for driving without a license, he performed an illegal U-turn and sped off.

Officers saw his sudden manoeuvre and jumped into their patrol cars to pursue him.

The chase was on, with the fleeing car breaking the speed limit as it hurtled through Orito and then headed to Agost, pursed by the Guardia.

The patrol vehicles used flashing lights and sirens to try to pull him over, but he continued driving dangerously- putting the lives of other road users at risk.

The Guardia officers were conscious of not trying to make risky moves to avoid causing an accident.

They eventually managed to overtake and stop the car in Agost on the CV-820.

The drama did not stop there as a 17-year-old male passenger was asked for his ID papers and hit one of the Guardia officers.

He’s been charged with the crime of serious disobedience and assaulting a police officer.

The driver has also been hit with a serious disobedience charge, along with counts for dangerous driving and not having a license.

A breath test showed he was not driving with excess alcohol.