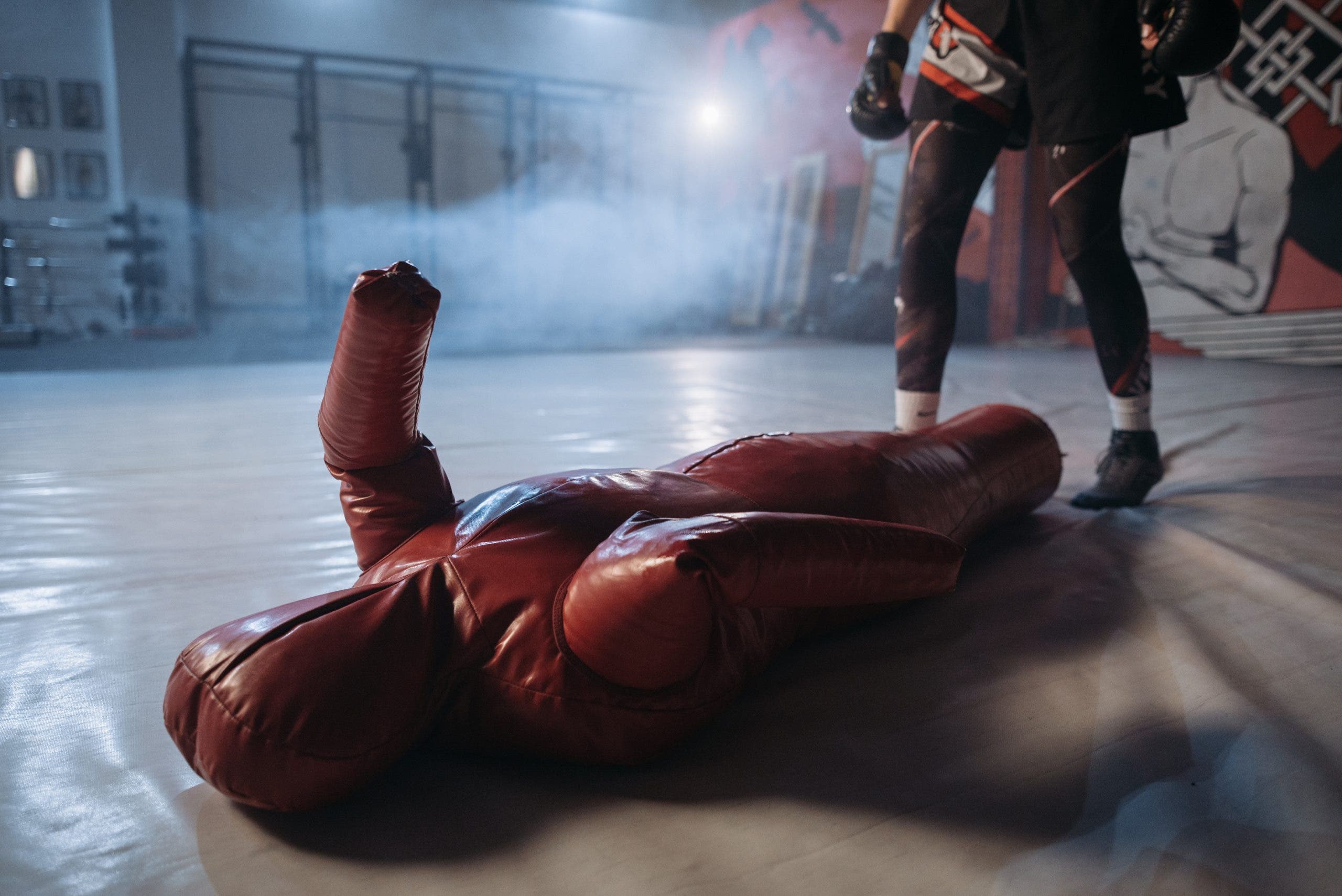 In his return from injury, Conor McGregor will face Charles Oliveira for the UFC lightweight title, according to training partner Peter Queally. The Irishman, on the other hand, appears to be behind Islam Makhachev and Justin Gaethje in the MMA ranks. Therefore he should be further down the line to fight for the title next against the Brazilian, who last time out submitted Dustin Poirier.

Generally, when two warriors want the same thing in this sport, that’s what happens, according to Queally. So Charles wants to fight Conor, and Conor wants to fight Charles, and that’s what happens most of the time, especially when there’s money to be made, which there is. In the meantime, Oliveira claims he is “waiting” to face McGregor and hopes to do it in May of next year.

Chael Sonnen, a former two-time UFC championship contender, thinks McGregor has a good chance against the Brazilian, calling him “extremely difficult.” He explained, “If there’s anyone Conor is likely to beat to become world champion right now, it’s the current champion.” Conor McGregor vs. Charles Oliveira is an exciting battle. However, Oliveira’s situation is complicated. Conor McGregor is one of the best strikers in the sport’s history. Oliveira is a dynamic striker who demonstrated significant wrestling prowess in a couple of matches but not in others. 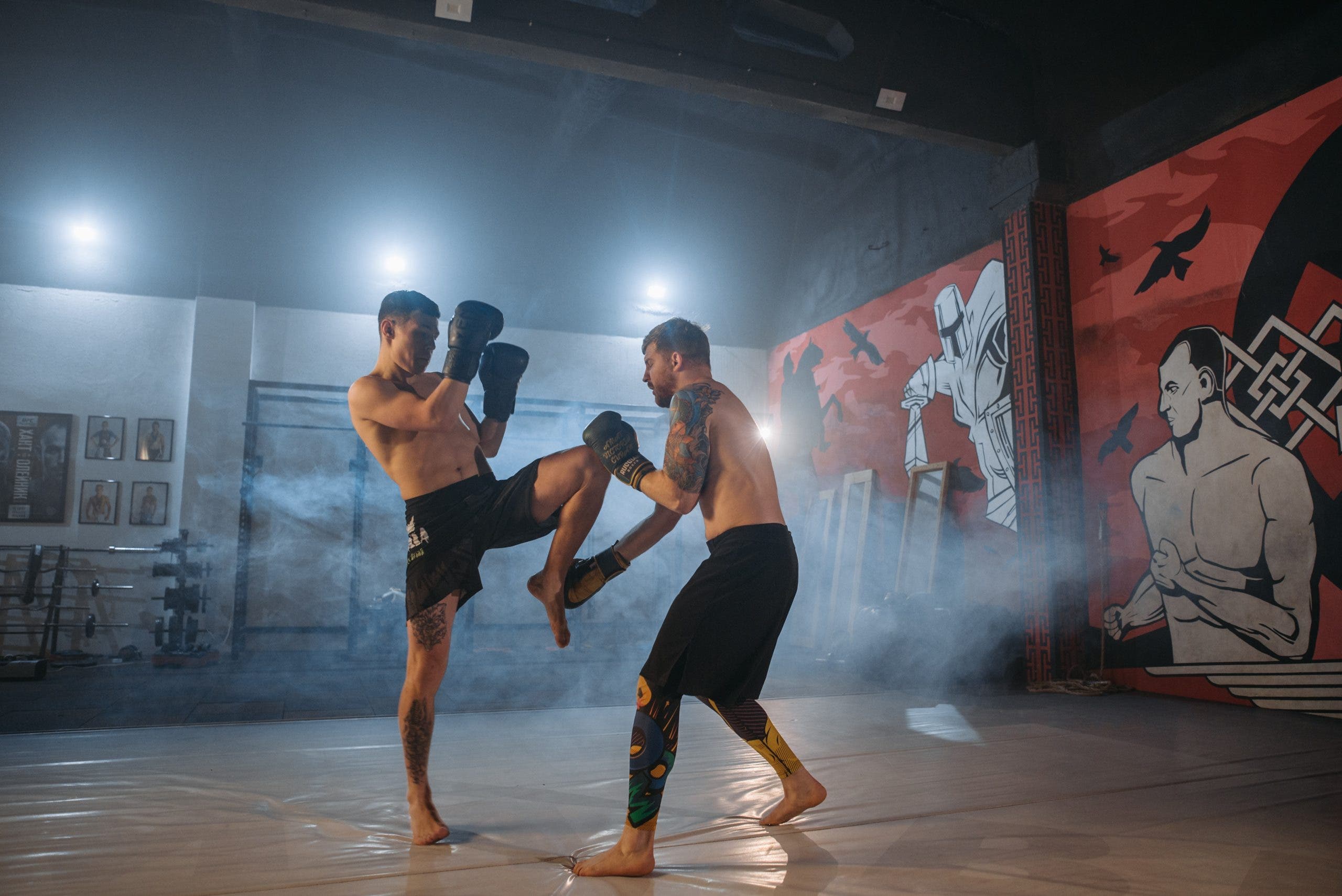 The Irishman is the uncontested MMA box office king, with eight of the top ten most-bought UFC pay-per-views of all time. However, he was forced to take a vacation from the octagon after fracturing his leg during the trilogy bout with Dustin Poirier last July. After his injury, McGregor has been working out and has stated that he intends to return to the octagon. He’s currently estimated to weigh around 190 pounds after gaining muscle during rehabilitation.

McGregor’s coach, John Kavanagh, has said they will train in January and set a date for his return if all goes well. UFC president Dana White has already stated that McGregor will likely return in the summer of 2022. Who will it be, though? When the ‘Notorious’ is ready, UFC president Dana White has already stated that Poirier and McGregor would start up right where they left off. Poirier failed to win the UFC lightweight championship at UFC 269. So now he must face McGregor for a lucrative fourth time to complete their trilogy the way it was meant to be finished.

While no opponent has been announced, McGregor is sure to be inundated with offers when he returns from injury. With two fights remaining on his UFC deal, the 33-year-old is expected to receive calls from prominent people in the MMA and boxing industries. As the ‘Notorious’ aims to return to winning ways in the UFC, Nate Diaz, Justin Gaethje, and Rafael dos Anjos are all contenders to face him.

Before beating Yair Rodriguez, the Irishman intimated that he wanted to fight Max Holloway again, staring him down from his living room. McGregor defeated Holloway at featherweight in 2013, and a rematch would be thrilling. McGregor and Max Holloway don’t have the same history as he does with Nate Diaz or Dustin Poirier, but they have battled before. The competition was both definitive and unspectacular, obviating the need for a sequel. But it’s what both men have done since then that makes a rematch interesting.

Conor McGregor’s comeback fight is causing serious alarm among UFC lightweights, who fear he could skip the line and fight for the title. Justin Gaethje, the former interim 155lb champion, is currently the No. 1 contender for Charles Oliveira’s title. 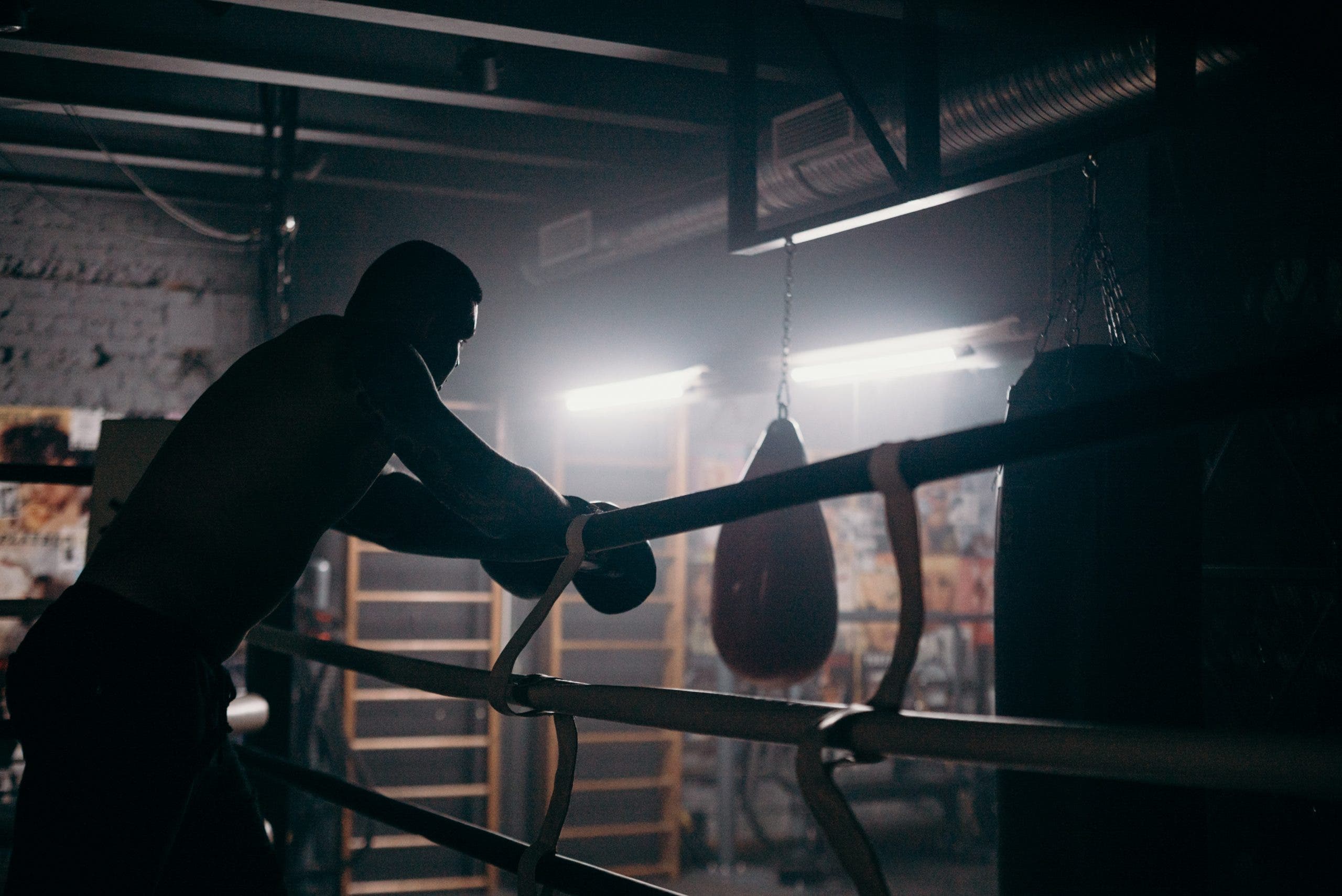 Or maybe he’ll go back to his old sport of boxing? It is the least likely of all the possibilities but no less hilarious if it comes to pass. Suppose McGregor isn’t given a championship chance. In that case, a fourth Poirier fight could be his only choice if he doesn’t want to fight any other contenders, and Nate Diaz won’t run it back for the trilogy.

Just a year ago, it appeared that McGregor would put on the boxing gloves once more as he eyed a super fight with Manny Pacquiao. Still, his loss to Poirier shifted his perspective. Anyone from Jake Paul to Floyd Mayweather might be lined up in front of him if he were to return to boxing.

IN PICS: Ringing of flamingos in Spain’s Malaga