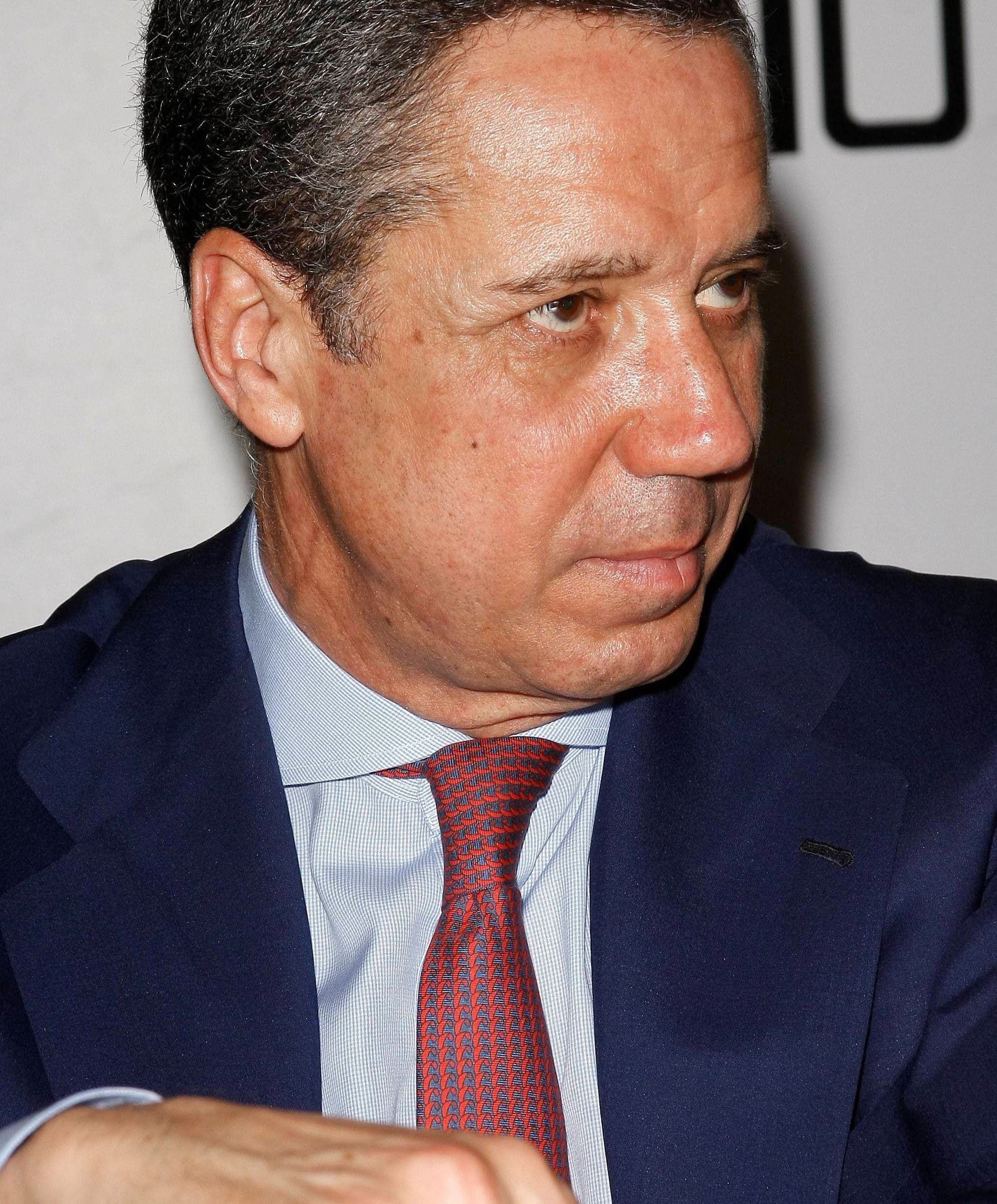 TWO former Partido Popular presidents of the Valencian Community face long jail stints if convicted of corruption over the award of a regional Wind Energy Plan and ITV concessions.

Zaplana was Valencian president between 1995 and 2002, when he resigned to take up a cabinet position in the PP government led by Jose Maria Aznar.

He was replaced for a year by Luis Olivas.

A Valencia court is to start oral hearings soon with prosecutors also wanting over €20 million to be refunded after accusations of extensive money laundering from the contract awards.

Prosecutors described Zaplana as a ‘professional politician’ who formed a ‘group of close people in order to obtain illicit benefits’ thanks to his status.

They’ve charged him with money laundering, bribery, and prevarication.

The Prosecutor’s Office said: “The organization used companies based abroad, created with the purpose of both receiving bribes for rigged contracts and to hide the illicit origin of the assets.”

Prosecutors added that there was no documentation or justification to support the privatisation of ITV services in the Valencia region and that the contracting process was undertaken purely with ‘political staff’.

Over the Wind Energy Plan, the accused group are said to have chosen areas in the region that ‘best matched their personal interests’.

A Guardia Civil report published in January said payments to Zaplana went to Luxembourg and Andorra, and then partially returned to Spain to be laundered in the purchase of houses, apartments, land, boats, and watches.

It’s estimated that €20 million was laundered and the Guardia have tracked down around half that sum.

€6 million was documented in an earlier Guardia report that claimed Zaplana made transfers to a private Andorra bank.

Zaplana was first arrested in May 2018 with the proceedings being branded as the ‘Erial Case’.

In a statement, the ex-Valencia leader dismissed the 19-year jail call from prosecutors as well as their conclusions.

Zaplana said that ‘after seven long years of inquisitorial instruction’, he looked forward to presenting evidence at his trial to prove his innocence.