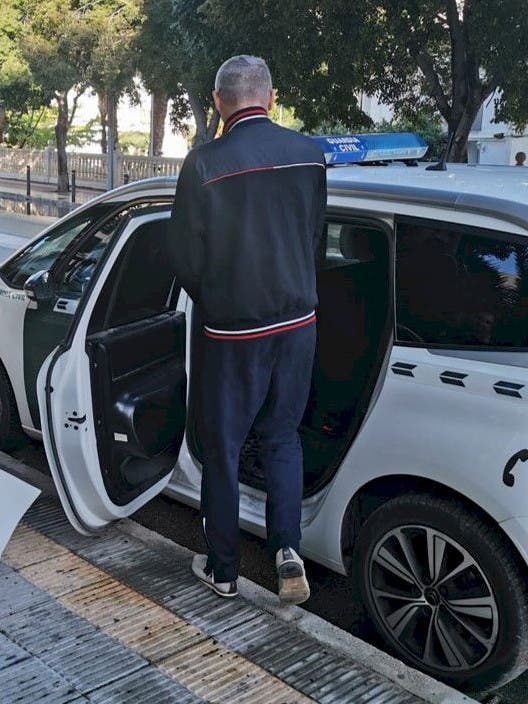 A Costa Blanca real estate fraudster has been arrested in Calpe after a three-year search to locate him.

The Guardia Civil said the 49-year-old Slovakian national made ‘large amounts’ of money by fooling clients that he was involved in the ‘luxury’ real estate trade.

They also revealed he was fluent in six languages and had good ‘people skills’, which allowed him to win over the trust of potential victims.

He had six court warrants out against him across Spain and has been charged with fraud and misappropriation.

He has been jailed by a Denia court.

The man came under the radar of the Guardia Civil when he witnessed a crime involving a woman in a Calpe street back in September 2019.

He fled the scene without helping the victim, presumably because he did not want to be quizzed by police over his misdemeanours.

Guardia officers identified him and launched Operation Kerma to track him down in what became a three-year process.

Databases did not produce any obvious address and after pain-staking research, he was pinned down to a Calpe property.

He was arrested on September 25- close to his home on a motorbike with his face totally hidden to avoid detection.

Authorities did not say how much the man made from his real estate frauds, but did confirm that one of the warrants against him came from the Alicante Provincial Court.