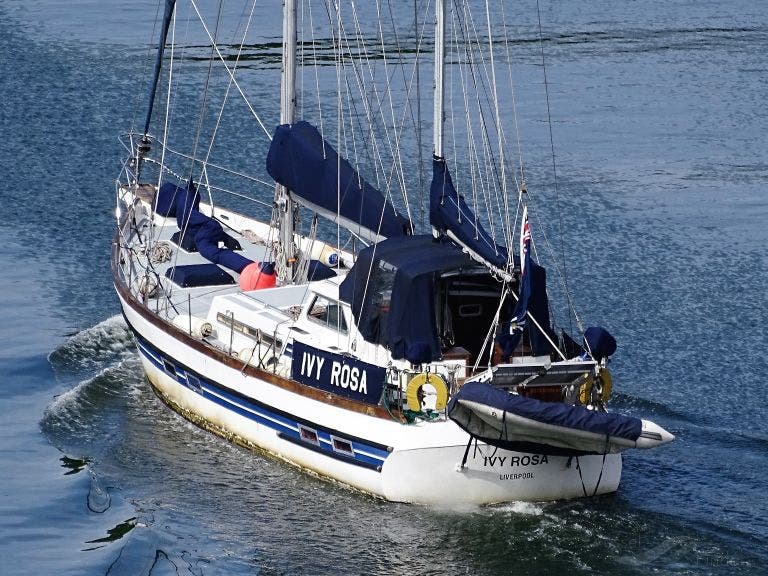 TWO British men crewing a boat packed with drugs have been arrested by the Policia Nacional off the Andalucia coast.

The 16-metre-long and five-metre-wide vessel, called the Ivy Rosa, was boarded in the Bay of Cadiz after the men called the Maritime Rescue service for help during a storm.

The UK-registered boat was carrying 4.4 tonnes of hashish in 130 packs, with the destination said to be South America.

Spanish authorities had been tipped off by the UK National Crime Agency about the suspicious British vessel.

It was therefore being tracked by the customs vessel- Milano II- who followed the Ivy Rosa from Cadiz to Morocco where it loaded up with its illegal consignment.

Their long journey across the Atlantic Ocean had barely started when the Brits were forced to return to Spanish waters due to bad weather in the Strait of Gibraltar.

Expecting assistance from Maritime Rescue, they were shocked to see the Ivy Rosa boarded by Policia Nacional and customs officers from Milano II.

The boat was taken back to Cadiz and the two Brits put before a Cadiz court.

The investigation is still open and therefore further arrests are not being ruled out.