Home Other News Health Doctors warn about ‘collapse’ of hospital emergency units in Spain due to... 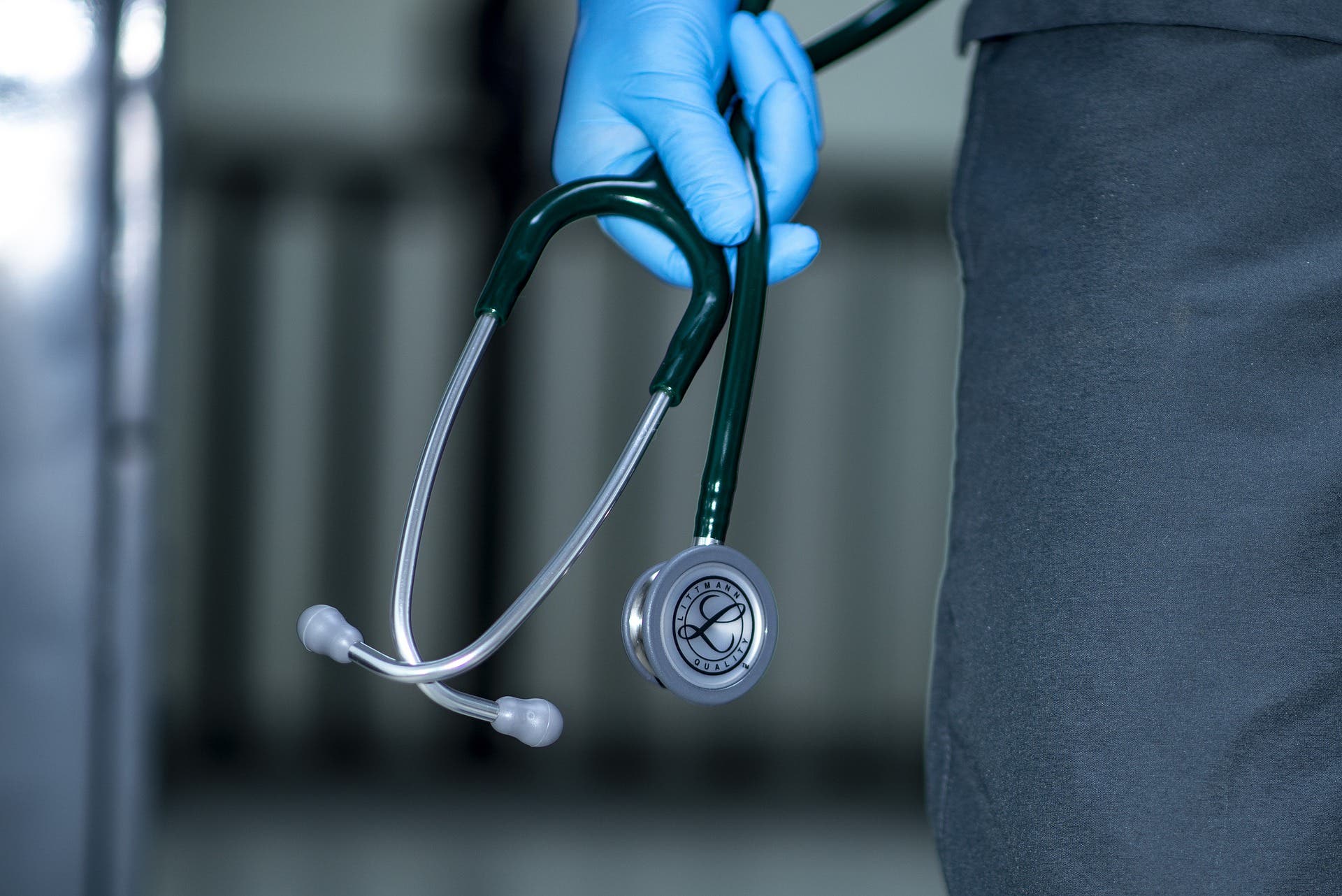 DOCTORS are claiming that hospital emergency units are ‘saturated’, with patient demand up by over 40% in some parts of the country.

The Spanish Society of Emergency Medicine(SEMES) has warned about a ‘difficult and unsustainable’ that ER services are experiencing so far in 2023 with ‘no solutions being provided by the national government and the 17 regional administrations’.

It’s warned of a ‘collapse’ in all parts of the country.

In a statement, the SEMES said: “Emergency services are treating more people than are not being dealt with by primary care units which reduces the morale of ER doctors whose work is not acknowledged.”

The SEMES says 30% more patients are being treated in an ER compared to 2019, and based on the first days of 2023, that percentage is rising.

The society added that excess demand was creating ‘intolerable’ situations with people lying on bed trolleys in corridors for up to three days after being referred for a hospital admission by ER medics.

“This is generating unbearable stress for staff as well as compromising the dignity and privacy of patients,” said the SEMES.

SEMES president for the Valencian Community, Javier Millan, said: “The average increase in the care load is 15% but on some days it goes up to 40%.”

Average rises in the Murcia region are 10%, with Millan’s counterpart there- Pascual Pinera- saying that ‘there is no room for patients and though the rise is not as high as elsewhere, we simply don’t have any spare beds to admit more people’.

The first week of the year has brought a 33% increase in demand in Balearic Islands hospitals compared to the same period in 2022.

SEMES Andalucia president, Amparo Fernandez de Simon Almela said: “The rise in ER patients is around 25% like last year, with more people being seen who suffer from chronic conditions”.

“Hospitals in Sevilla Province are having to deal with over 40 patients an hour,” she added.