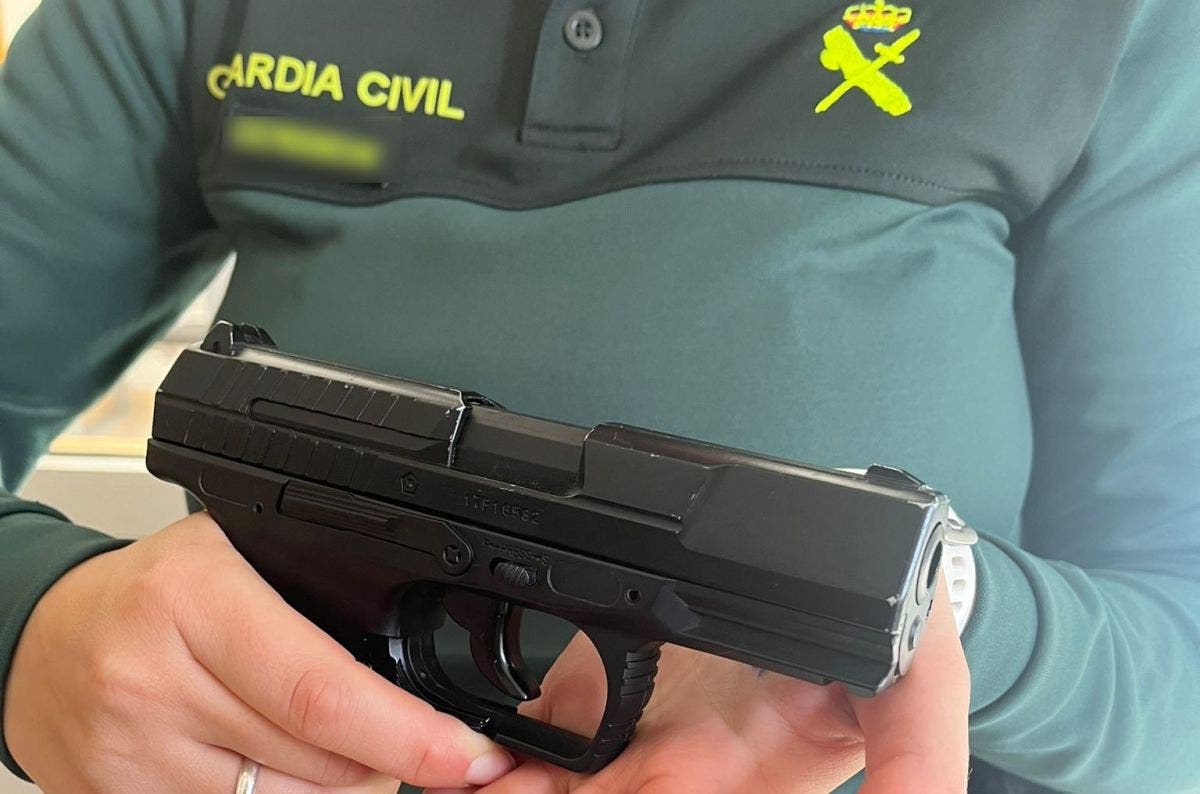 A 16-year-old boy has been arrested after pointing a fake gun at a Guardia Civil officer in Alcudia.

The incident happened on Monday when an off-duty officer was driving on Calle Pollentia.

His progress was being impeded by a teenager on a scooter travelling in the middle of the road.

As the officer overtook him, the hooded youth wearing a face covering pointed a gun at him.

The officer called in the incident to colleagues but bravely decided to intercept the scooter rider.

He found the weapon in the boy’s sweatshirt pocket.

It was an exact replica of a Walther P-99 pistol used by police and security forces around the world.

The boy was charged with threatening behaviour and public order offences before being taken to the custody of his parents.