THE Malaga authorities are to debate an audacious plan to turn the mountains that hug the Costa del Sol into a giant nature reserve.

The scheme proposed by the IU opposition party would see the Sierra de Mijas turned into a Natural Park to prevent it from being destroyed by further construction.

He added: “If nothing is done, the sierra could fall victim to urban speculation and become full of bricks.

“There are still many threats despite changes to the area’s town plans.

“It would be great news if the area stays protected for the use of the citizens.”

Under the plan, to be debated later this year, the hills immediately above the suburb of Churriana – close to the airport – would be protected from new construction.

The mountains – part of the Cordillera Betica range, that spread along the coast from Malaga to Fuengirola and inland to Coin and Alhaurin – are home to numerous animals, such as the genet, deer and wild deer and wild boar.

The hills that go up to 1,150m in height are also home to Imperial eagles and Eagle Owls.

The Olive Press has reported on a number occasions about the elusive wild cat – dubbed the La Cala cougar – that has been spotted in the hills.

But as the coastal towns are expanding inland there is an ever growing need to protect the sierra.

Under the new plans the IU is initially seeking to alter the city of Malaga’s development plan (PGOU) to safeguard at least the Churriana part of the hills.

The party insists it is just the first step in a wider plan protecting the sierra. 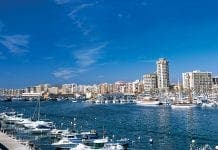 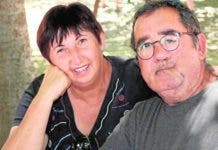 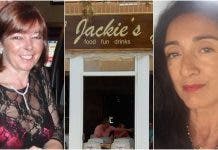