MALAGA is the fastest growing city for tourism in Spain.

By August, the city had already seen the same number of tourists visiting than in the whole of 2008.

Alongside Barcelona, Malaga has seen a growth of nearly 15 per cent in tourists staying a night in the city.

So far this year over 500,000 tourists have spent over a million nights there. 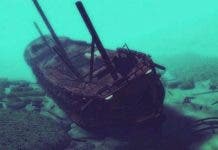 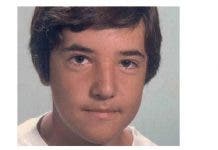