A GROUP of drug dealers from the UK are due in court on December 17 in Granada and could spend six years in prison if convicted.

They were chased and caught by the Civil Guard who found ecstasy, LSD, cannabis and marijuana in their Jaguar on February 19, 2009, in Almuñécar.

The three dealers, with initials D.J.B., L.W.P. and C.E.P., are charged with public health crimes, disobeying authority and dangerous driving. 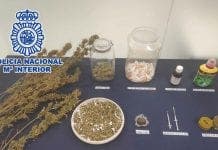 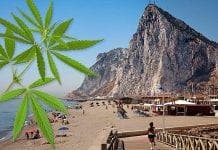