BRITAIN is receiving a taste of Spanish party culture with the launch of the play Fiesta in London’s West End.

The semi-autobiographical play follows an American writer immersing himself in the bullfighting culture of Pamplona, set to the backdrop of a live jazz band.

Along with his time spent in Pamplona, Hemingway was a frequent visitor to Andalucia, residing for some time in Ronda and Churriana.

Fiesta runs from now until March 2 at London’s Trafalgar Studios. 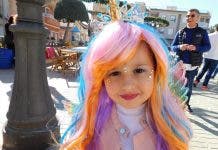 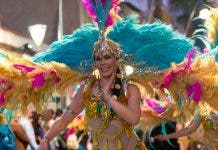