A court ruled that Rasquera town hall’s proposal to allow a pro-cannabis association to grow the plant before selling it on to its members was ‘not in the public interest’.

Initially approved by the town hall in February of last year, the plan would allow the cash-strapped government to take a cut from both the sales and the land fees the plant would have been grown on.

However, Judge Rosa María Muñoz said in her ruling: “Economic interest or the serious economic situation of a town hall does not come within the concept of public interest.” 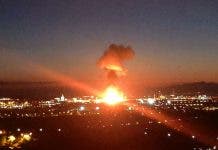 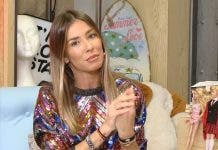 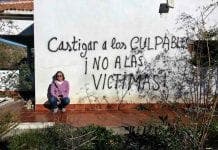