SCIENTISTS have discovered the oldest known genetic material ever to be recovered from an early human.

They extracted mitochondrial DNA from the femur of a 400,000-year-old human ancestor in a cave known as the Pit of Bones in the Sierra de Atapuerca in northern Spain.

The discovery will open up a new frontier in the study of our ancestors, according to experts.

The finding has raised more questions than answers about our increasingly complex family tree. 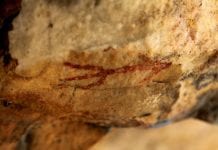 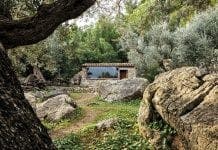 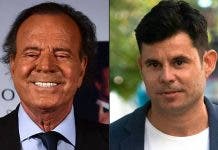 UK’s quarantine on arrivals from Spain could cost the country 2.3 million jobs