SANGRIA can only be called  sangría if it is made in Spain, according to new labeling regulations passed by the European Parliament.

The limits on the use of the term sangría do not prevent it from being produced in other countries, but in such cases it has to be sold under a different name.

The word sangría can only appear as a complement of the denomination “aromatized wine-based drink.” Such products also have to clearly indicate their country of origin.

The new rules also protect the use of the denomination clarea, a kind of spiced wine, which can also only be produced in Spain. European member states now have one year to incorporate the regulations into national law.

The legislation was passed by a sizeable majority of MEPs, who supported the changes by 609 votes for with 72 against and four abstentions. 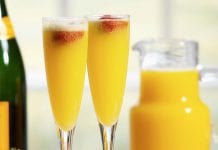 WINE TIME: Cocktails to enjoy in the sunshine (finally!) 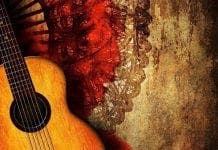 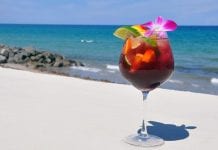 Brits, not the Spanish, invented Sangria!