To put this into perspective, that’s a larger number than the entirety of France, the international capital of posh eats.

This international acclaim is largely thanks to the ‘New Basque cuisine’ movement that has foodie tourists and experience-hungry young chefs flocking to northern Spain.

Restaurateur and Michelin chef Juan Mari Arzak pioneered the ‘New Basque’ movement at his famous eatery Arzak in San Sebastian, which made the top 50 list along with Mugaritz, Azurmendi, Asador Etxebarri, and Martin Berasategui. 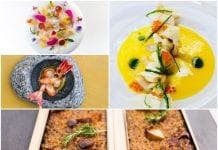 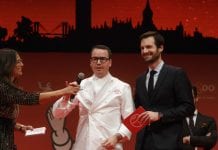 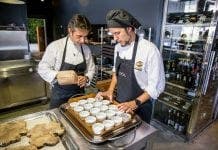