THE stock market could see a ‘green’ push as €39 billion is set to disappear from fossil-fuel investment.

Governor of the Bank of England Mark Carney has given the most heavyweight push yet to the growing movement by investors to ditch stocks in fossil-fuels companies.

He said ‘the vast majority of reserves’ of the fuels ‘are unburnable’, if the world is to avoid dangerous climate change.

That would mean that stocks in the companies are seriously overvalued, raising the danger of a so-called ‘carbon bubble’.

More than 180 local governments and institutions and 650 individuals – together representing €39 billion – have pledged to ditch fossil fuel stocks. 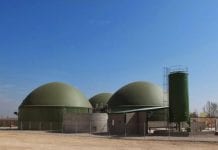 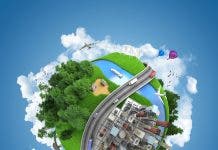 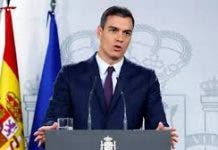