HIKERS in Ronda are campaigning for access to a footpath between Montejaque and Grazalema.

More than 80 people turned out to protest against the passivity of Malaga’s environmental agencies following problems involving farm owners along the route.

It is claimed that workers at the iconic Pantanillo Farm have repeatedly threatened and intimidated walkers passing by.

The protest march started at the door of the Pantanillo passing through the Royal Gorge and ending in the town of Grazalema. 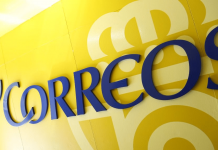 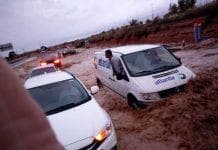