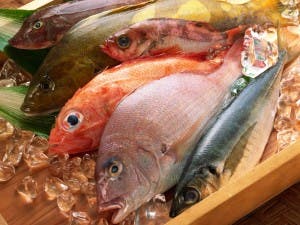 A massive 157,000 tonnes of canned and prepared seafood was shipped out of Spain in 2014, leaving other European exporters far behind.

Spain’s fishing industry – which employs 25,000 workers – is worth approximately €4.5 billion according to the National Association of Canned Fish and Shellfish.

Canned tuna accounts for a massive 67% of the total exports, with squid and cuttlefish making up a combined 16% of the industry.