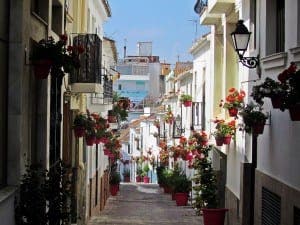 A study by Exceltur showed especially strong growth in the coastal area of the province, with an 18% rise in income between 2008 and 2015.

Good value hotels are key to Malaga’s success. The average room rate of €55.60 per night is below the national average, making it cheaper for visitors to stay in Malaga than Barcelona, where rooms average €91 per night, San Sebastian (€78), or even neighbouring Cadiz (€66.70).