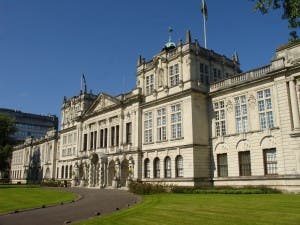 A BREXIT would make it harder for UK universities to recruit international students, a survey has revealed.

Almost half (47%) of the 1,763 would-be students who were applying to UK universities said a vote Leave victory would make studying in the UK less attractive.

Of would-be students in the EU, 82% of those surveyed said they would find the idea less appealing, suggesting a Brexit could lead the UK to lose 50,056 EU students.