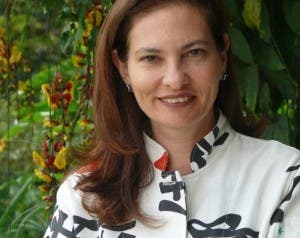 Every year the Basque Culinary Centre gives the award to the chef ‘whose impact can be felt beyond the kitchen’.

Of the 20 finalists, four were Spanish: Jose Andres, who supported local Haitian chefs after the devastating 2011 earthquake; Angel Leon, a two-star Michelin chef based in Cadiz; Carlos Zamora, a pioneer of sustainable cooking; and Nani More, the founder of the Association of Ecological Eaters of Catalunya (ACEC).

Blumenthal, 50, said: “People think gastronomy is something done by wealthy people and is not for the masses. Gastronomy is about cooking and eating — it doesn’t have to be caviar.”